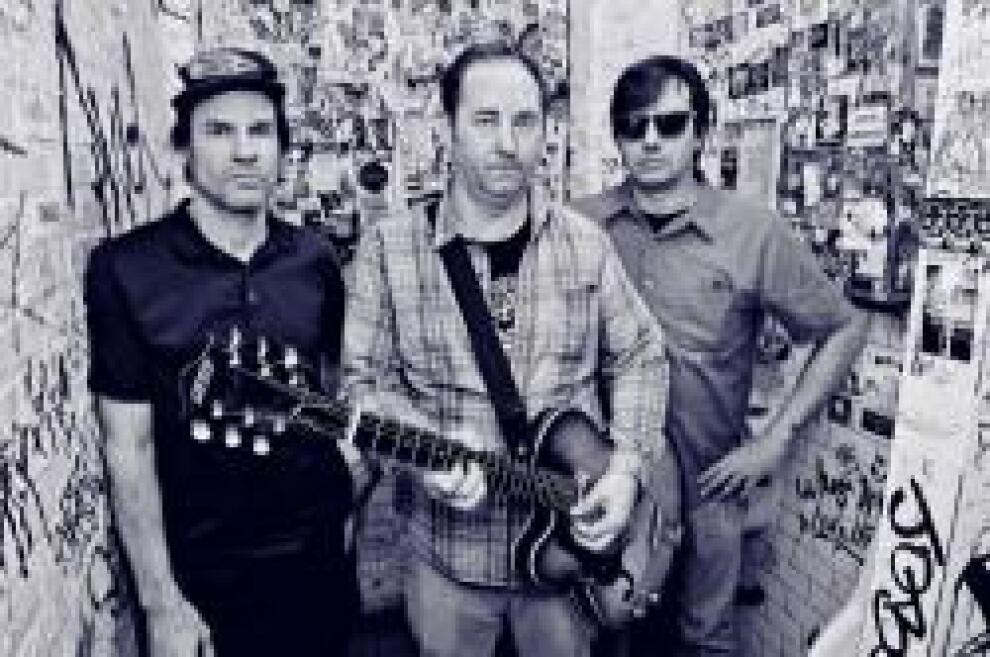 Courtesy of The Earl
Cost: $25

Desperation, the long-awaited new album from acclaimed garage punk trio the Oblivians, will be released June 4 on In The Red Records. This is the first record from the band in over fifteen years and follows 1997’s …Play 9 Songs with Mr. Quintron. In celebration of the new album, the trio will embark on a series of special dates later this spring/summer. More details to be announced shortly.
Desperation was produced by band-member Greg Cartwright (with special help from Doug Easley) and engineered by Collin Dupuis at Dan Auerbach’s Easy Eye Sound in Nashville, TN. In addition to the three members, the 14-track album features special guests Mr. Quintron and Miss Pussycat on organ, percussion and vocals on the track “Call The Police.” Of recording together again, Cartwright comments, “over the years as we would occasionally reunite for a festival or special occasion, the idea began to grow in the back of my mind. The idea of making a new record. Because as much as we enjoyed playing together, the thing I missed the most was creating together. So that’s what we did. I had just made a Reigning Sound record with Dan at his Easy Eye Sound in Nashville, TN. And it really knocked me out. Dan had a 1-inch Scully 8 track. I remember asking him how it sounded when he sent the equipment list. Dan’s answer. ‘It’s the greatest @#$%^&* tape machine in the world.’ He wasn’t kidding. Literally the perfect device for catching a live band. And that’s the way the Oblivians had always made records. Most of our previous recordings had been done live on home recordings or at Doug Easley’s Easley-McCain Studios back in the day. Sadly, about seven years ago that studio burned down. So finding Dan’s studio was a big piece of the puzzle.”