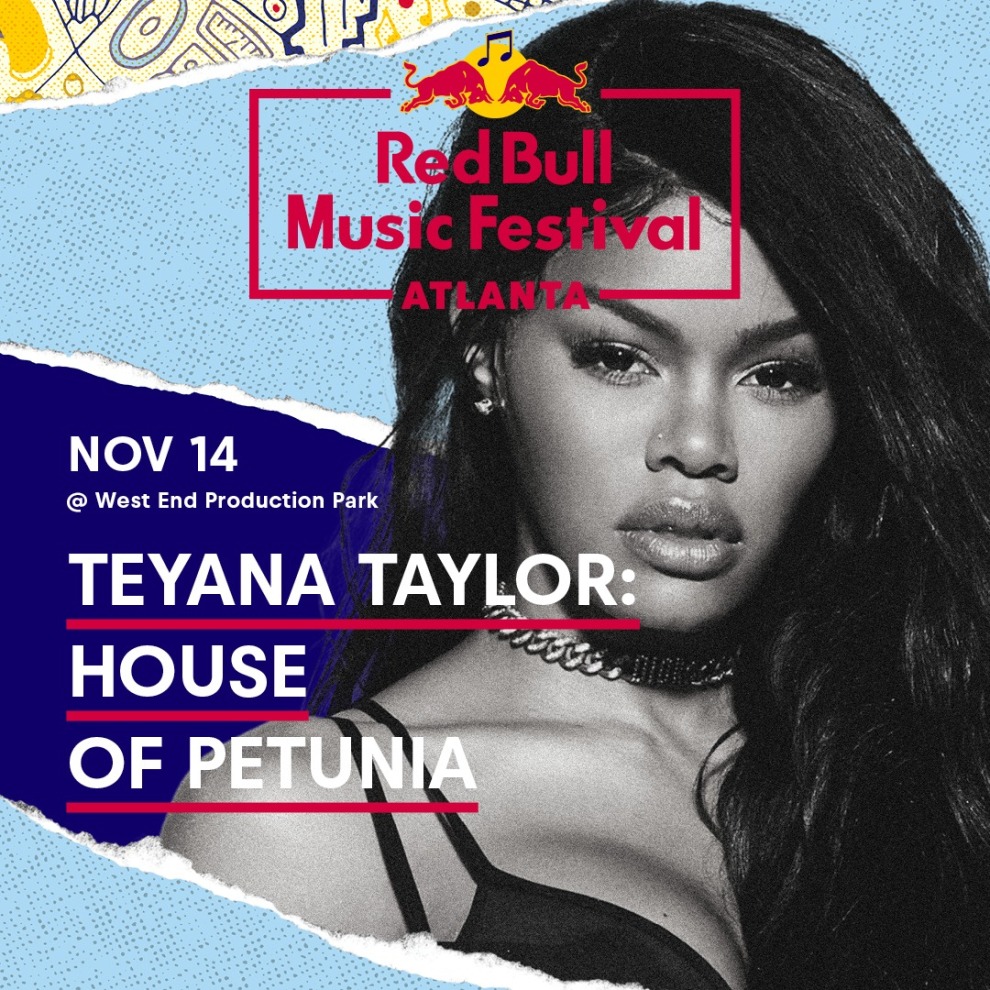 Cost: $30
Teyana Taylor’s had plenty of lives. Actress, model, choreographer, director, songwriter, performer, and more. Whether acting in the upcoming Coming To America sequel, starring in Kanye West’s “Fade” video, or putting out effortless slices of retrofuturist soul on her exceptional K.T.S.E. album in 2018, her charisma and natural star power shines through. At the Atlanta iteration of House of Petunia, Taylor’s eye-popping performance will once again be spearheaded by the all female production team, The Aunties, and a marvel of intricate choreography, led by Teyana herself, with an incredible soundtrack to match. If you missed this show in New York, now is a great time to catch it.
More information