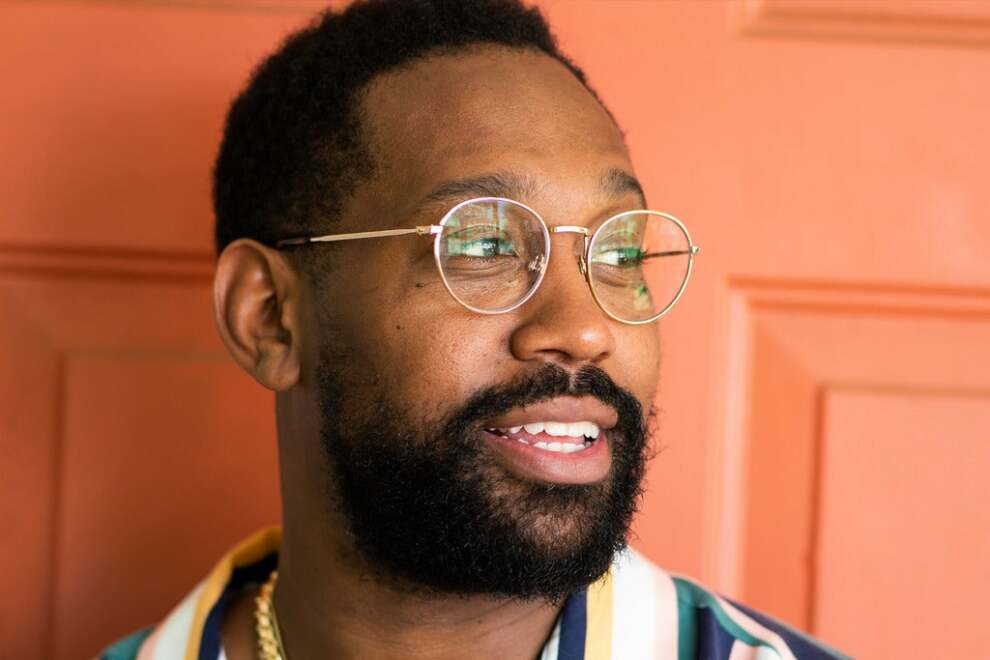 The son of fellow recording artist Bishop Paul S. Morton, PJ Morton is a versatile musician, songwriter, and producer who has been involved in contemporary gospel, contemporary rock, and R&B recordings since the early 2000s. In 2002, he released an album with his short-lived group Freestyle Nation, and contributed to India Arie's Grammy-winning album Voyage to India. During the next few years, he released genre-crossing independent albums such as Emotions and Perfect Song while collaborating with Anthony David, Faith Evans, Monica, and Kierra"KiKi" Sheard; during these years, his biggest success was the gospel hit "Let Go," written for DeWayne Woods. Morton's 2010 album, Walk Alone, featured his own version of the song, and he and his father performed the GMA Dove winner for the live release Bishop Morton Celebrates 25 Years of Music. The same year, PJ joined Maroon 5 as a performing keyboardist and background vocalist. The work didn't slow his solo career; he signed to Young Money and released the album New Orleans — featuring guest appearances from Stevie Wonder, Busta Rhymes, and Maroon 5's Adam Levine — in May 2013. The album's single, "Only One," earned him a Grammy nomination for Best R&B Song. In 2017, Morton returned with his fifth solo album, Gumbo, which included appearances by Pell, BJ the Chicago Kid, and the Hamiltones. Also included on the album was a cover of the Bee Gees' "How Deep Is Your Love." ~ Andy Kellman
More information