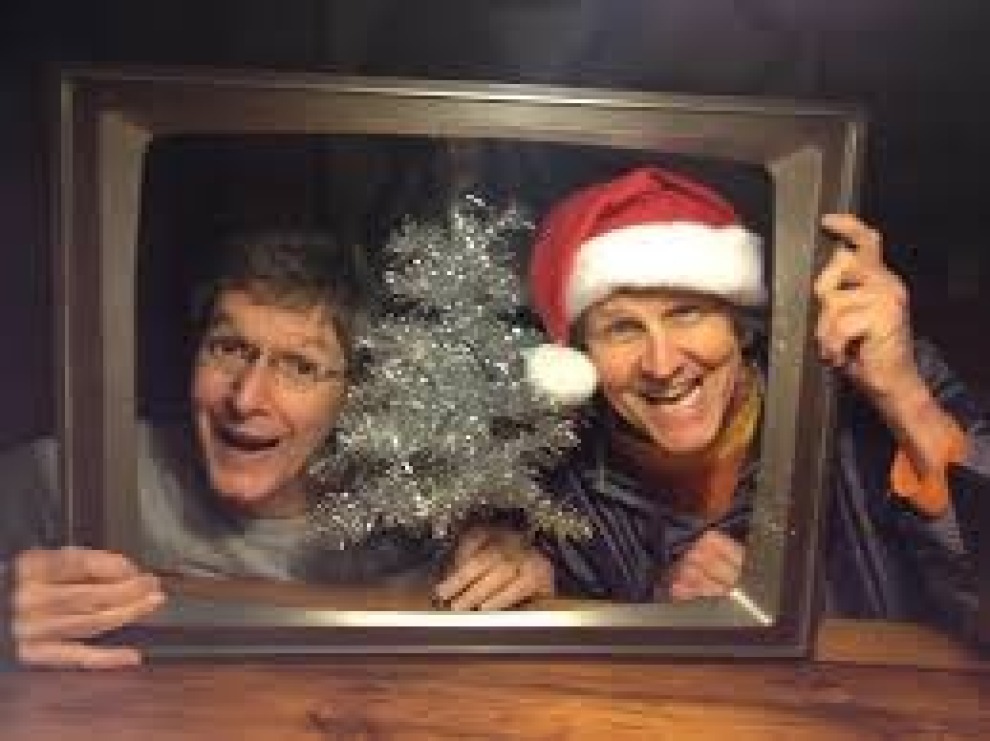 Pierce Pettis
"Pierce Pettis doesn't write mere songs, he writes literature...End to end the songwriting is brilliant...Pierce Pettis albums are events in my listening. His writing just gets better all the time and his singing is marvelous, wry and warm..." -Sing Out!
"...One of the more vital and critically acclaimed folk stars of recent years."​-Performing Songwriter Magazine
Pettis was a staff songwriter for PolyGram from 1993-2000 and when his High Street contract ended, Pettis signed to Compass Records where he has released Making Light of It (1996), Everything Matters (1998), State of Grace (2001), and Great Big World (2004). Pierce Pettis' songs have been recorded by artists including Susan Ashton, Dar Williams, Garth Brooks and Art Garfunkel.