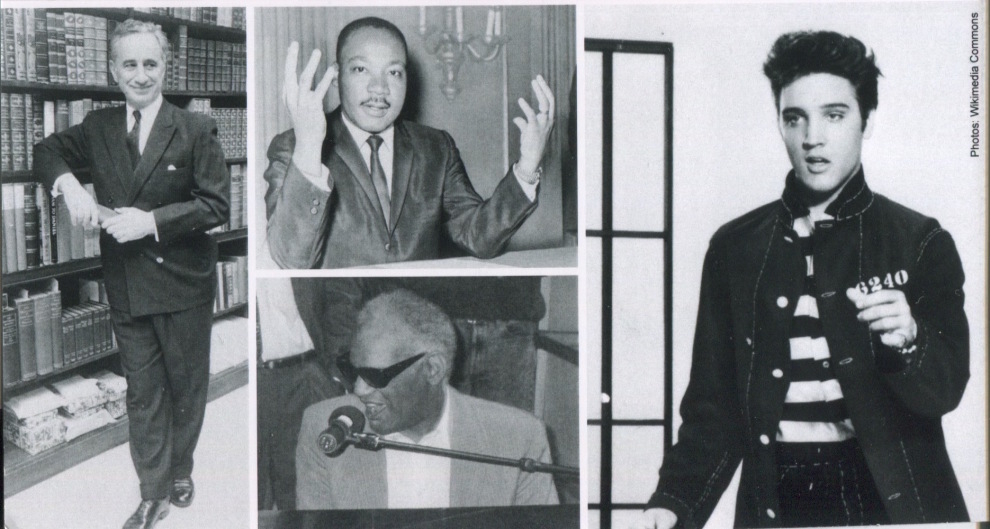 Courtesy of National Center For Civil And Human Rights
Cost: $49,

A series of classes with Bob Bahr to examine and discuss and examine the influence of film, popular music, and American religious thought in the years following World War II during the late 1940s and 1950s.