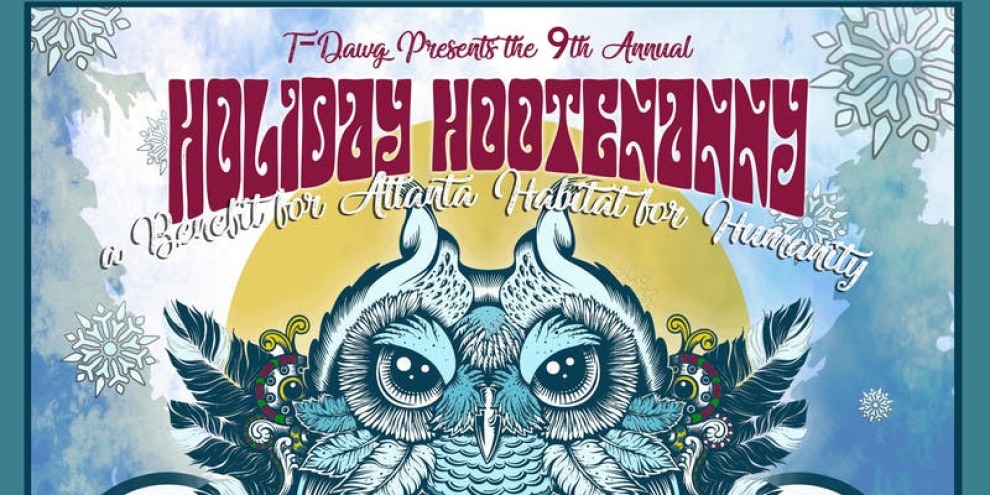 The 9th Annual Holiday Hootenanny is going to be an amazing musical journey! Broken down into four unique sets - you'll most likely see this lineup as is only once! We will be doing a special dedication to the life, spirit and energy of the great Johnny Knapp during one of the sets.

A Tribute to Johnny Knapp by Jez Graham