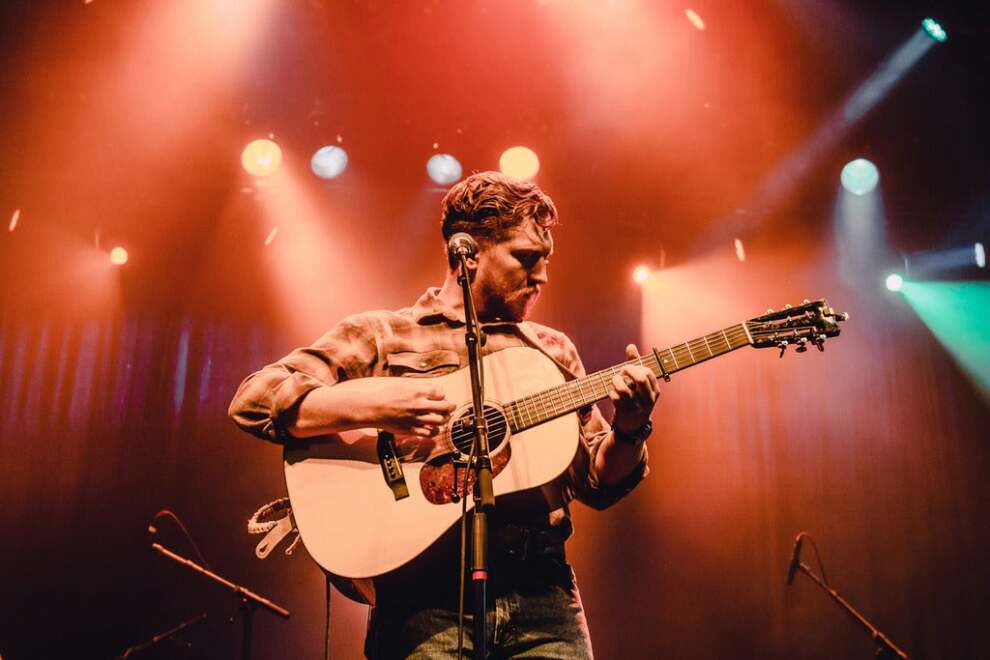 Acclaimed singer/songwriter Tyler Childers is set to release his highly anticipated new album, Country Squire, August 2 via Hickman Holler Records/RCA Records. The release of Country Squire continues a series of breakout years for the Kentucky-native, whose critically acclaimed debut album,Purgatory, was released in 2017. The record—also produced by Sturgill Simpson and David Ferguson—landed on multiple “Best of 2017” lists including NPR Music, Rolling Stone, Noisey, The Bluegrass Situation, Wide Open Country and Boot. Of the album, NPR Music raves“the intimacy he conjures is his gift, in this private moment made universal, and throughout his remarkable official debut,” while Pitchfork declares“it’s his voice,peppered with both the knowledge of the ages and the innocence of youth, that makes a song...so effective. Then it’s the lyrics, a mix of plain-talk honesty and beguiling metaphors, that tip the scales to timeless.” Since his debut, Childers was named “Emerging Artist of the Year” at the 2018 Americana Music Association Honors & Awards and has been featured on NPR Music’s Tiny Desk Concert series and Anthony Bourdain: Parts Unknown. Additionally, he’s toured extensively across the world including over 130 sold-out headline shows as well as multiple dates supporting John Prine.
More information