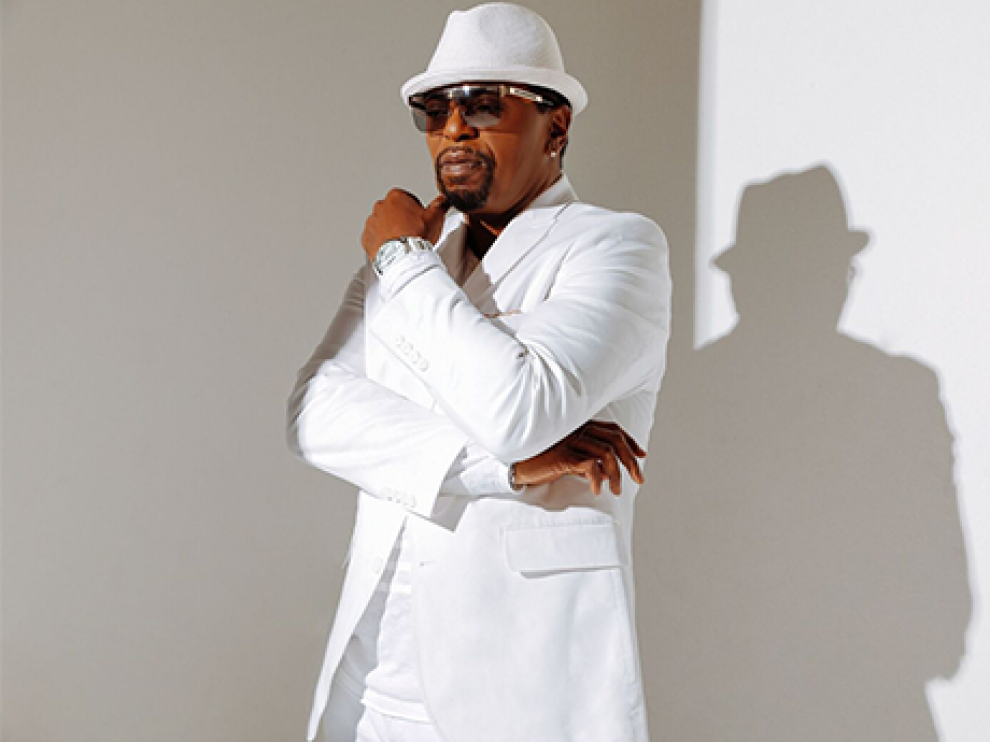 There is no stopping Grammy Nominated Recording Producer and Artist GLENN JONES, as his first new single, “Love By Design” featuring Grammy Award winner Regina Belle, hits the Billboard Smooth Jazz Charts as #1 Most Added Smooth Jazz Vocal Record In The Nation. Followed by yet another single, titled “You & Me” originally written by J.P.Pennington and performed by Rockie Robbins in the mid 1990’s.

“Love By Design” was written by James Day and produced by renowned jazz producer Chris “Big Dog” Davis. “Love By Design” is the first release from the forthcoming full length CD project, of the same title on the independent record label, Talent Room Entertainment. The “Love by Design” ballad and “You & Me” up tempo dance classic showcases Glenn’s signature tenor and upper register while the new music distinctly presents ballads and dance tracks with the ability to get fans up and dancing!