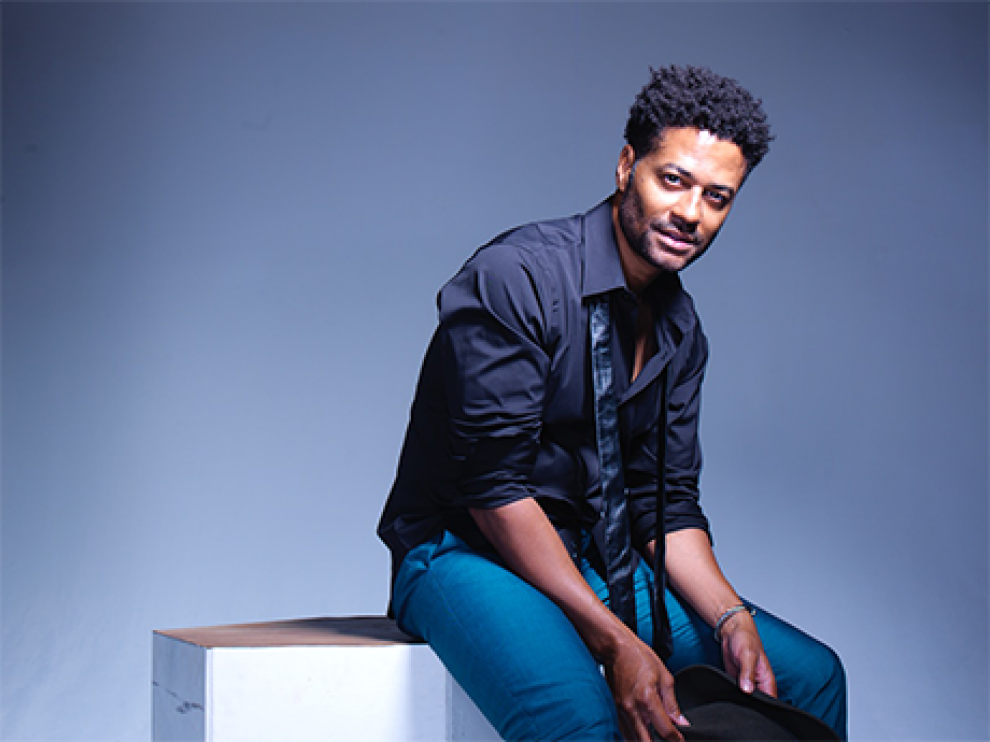 Courtesy of City Winery
Cost: $65-$80
From barefoot dreadlocked troubadour to suave standard-bearer for contemporary R&B. Eric Benét may have changed his look, but one thing has remained consistent: his dedication to crafting authentic music that engages the soul. “I’m not chasing any current whatevers,” says Benét, a four-time Grammy Award nominee. “It’s about music that gives me goose bumps and touches my soul. That’s always been a good barometer for me.” Case in point: the singer-songwriter’s latest top 5 Urban AC single, “Sunshine.” The pure soul/R&B track provides the perfect backdrop for Benét’s heartfelt reflections on a relationship that has lost its spark. The hit has since sparked a remix version featuring Tamia—the singer’s memorable duet partner on his career breakthrough hit, 1999’s “Spend My Life with You.” “‘Spend’ is almost like the national anthem vocally,” notes Benét. “You’ve got to have so much in your arsenal to successfully sing it. Not many singers can do that. But Tamia is all that and more. So it was such a joy to reunite with her on the ‘Sunshine’ remix.” Both tracks are featured on Benét’s eighth studio album. The self-titled, 13-song project, available on Jordan House/Primary Wave Music, once again showcases the depth of the singer-songwriter’s musical scope. “Sometimes it’s almost like artists pick a color and stay with that for most of an album,” says Benét. “I don’t like to do one-note albums.” Thus, fans are in store for another aural treat from Benét and his longtime collaborator Demonte Posey. There’s the unadulterated, unfiltered sex appeal of the ‘80s-vibed “Insane,” which is already being ramped up as the follow-up to first single “Sunshine.” From there the album veers into a combination of Cameo and Minneapolis funk on “Cold Trigger” before rap icon and longtime friend MC Lyte joins in on the fun “Holding On.” Famed jazz musician Arturo Sandoval lends his talents to the Afro Cuban-spiced “Run to Me,” a sonorous ride that Benét describes as “Latin meets soul.”
More information