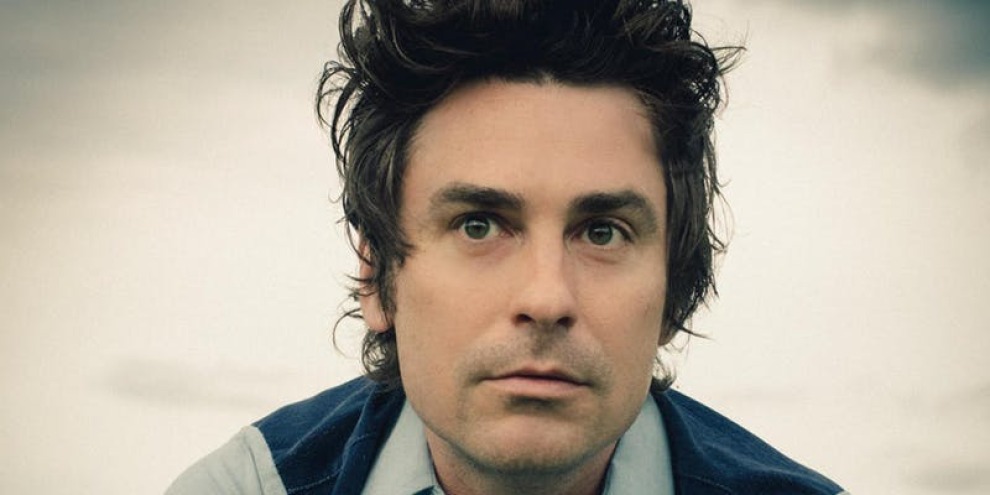 Courtesy of Eddie's Attic
Cost: $15
Picture a street in working-class Baltimore some 30 years ago. Kids play in the shadows of the row houses that line the sidewalks. Their parents sit on the stoops leading up to front doors. It all seems normal at first glance. But zoom in on one of these homes — that old duplex built back when this part of town was still mainly open fields. Inside is a completely different community, where fundamentalism, hippie values and volatile, unpredictable emotions coexist and collide. Escape is difficult: the only way out is to pass through the bedrooms of people you might be trying to get away from. This is where Eliot Bronson grew up. Yeah, he often wanted to slip away from there, but the first thing he saw once he exited was the Pentecostal Church across the street where his father and grandfather had preached and where congregants spoke in tongues. So Eliot looked inward instead. “For better or worse, I’ve always been a weirdo,” he remembers. “I was reading about Zen Buddhism when all my friends were getting high and drunk in high school. “Of course,” he adds, “I did all that stuff later.” He also observed. In this kaleidoscopic family, where glossolalia and, on occasion, alcohol-fueled ravings, sometimes bled into each other, Bronson found shelter in music. At age 15, he got his first guitar and started teaching himself to play. “Right away, I wanted to write my own songs,” he says. “My house was pretty chaotic, crazy, and unhealthy, so I took to music like it was a life raft. It was something I could do to keep myself alive.” Punk rock was his shelter at first. Then one day his dad put on a few of his favorite LPs — Bob Dylan’s The Times They Are A-Changin’, something by Brownie McGhee and Sonny Terry. Eliot had heard these albums a thousand times before. This time, though… “… it resonated with me,” Eliot says. “It wasn’t just in the background. I tuned into it for the first time. There was a magic and a power there. It didn’t talk down to the listener but it was also high art. It asked you to be smart and to become a better version of yourself. For me, this was a moment when it became my music, not just my parents’ music.”
More information