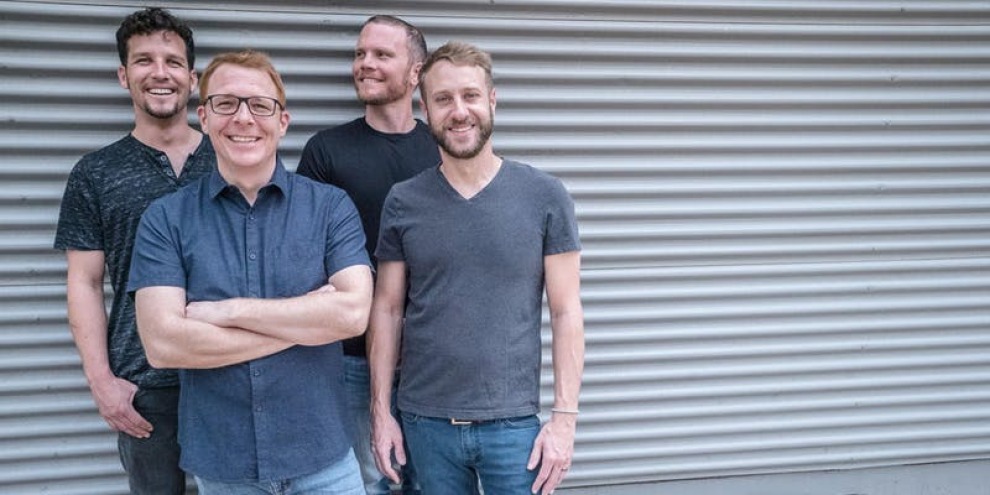 Courtesy of Variety Playhouse
Cost: $28-$79
On New Year’s Eve in 2009, guitarist Brian Moss and bassist Jordan Fairless joined up to play a show in their home state of Arizona and ring in a new decade. Moss and Fairless had been playing the same open mic nights and after their first successful joint effort decided to team up and officially form a band: Spafford. After playing shows in their home state, the pair found themselves on the hunt for a new partner to help them round out their group. They found keyboard player Andrew “Red” Johnson and asked him to voyage out to Las Vegas in the run up to their 2011 New Year’s show in Prescott. Johnson agreed, and has been with the band ever since. Now, with drummer Nick Tkachyk, the band brings their vibrant, dynamic music to the world at large and pushes the boundaries of what a jam band can be.
More information