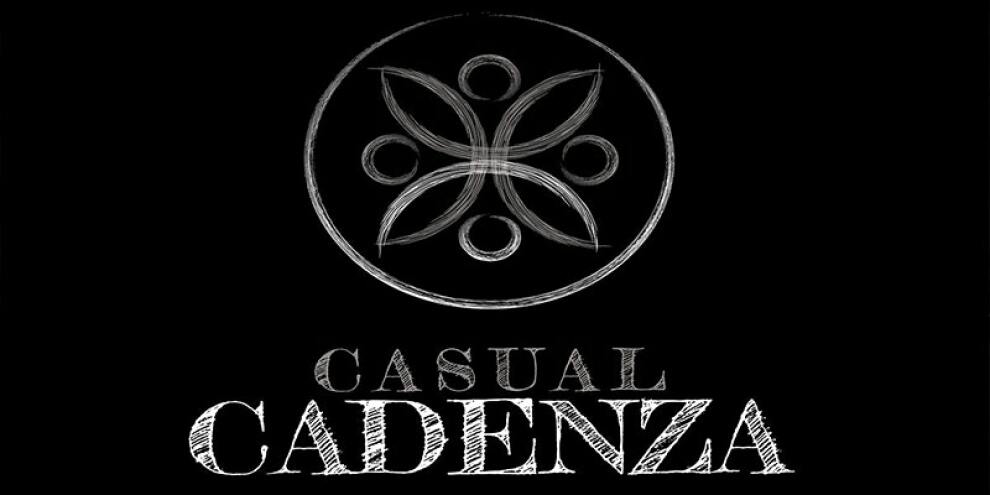 Courtesy of Smith's olde bar
Cost: $10-$14
Casual Cadenza is a four-piece jam band hailing from Atlanta, GA with roots in Athens, GA. Feel-good music is what they are all about. Their style is largely influenced by the sounds of the south, with a strong blend of catchy hooks, extended jams, and genre crossing. In just 2 short years, the band has become a force to reckon with in the local scene, headlining venues across Atlanta. The band's instrumentation includes DJ Rees on electric guitar and vocals, Kyle Rees on drums, Spencer Williams on keyboards, and special guest Dustin Williams joining on bass! Their live shows are centered around high energy peaks and improvisation. You can hear a strong influence in Casual Cadenza's sound from bands like the Grateful Dead, The Allman Brothers Band, and Phish to name a few.
More information