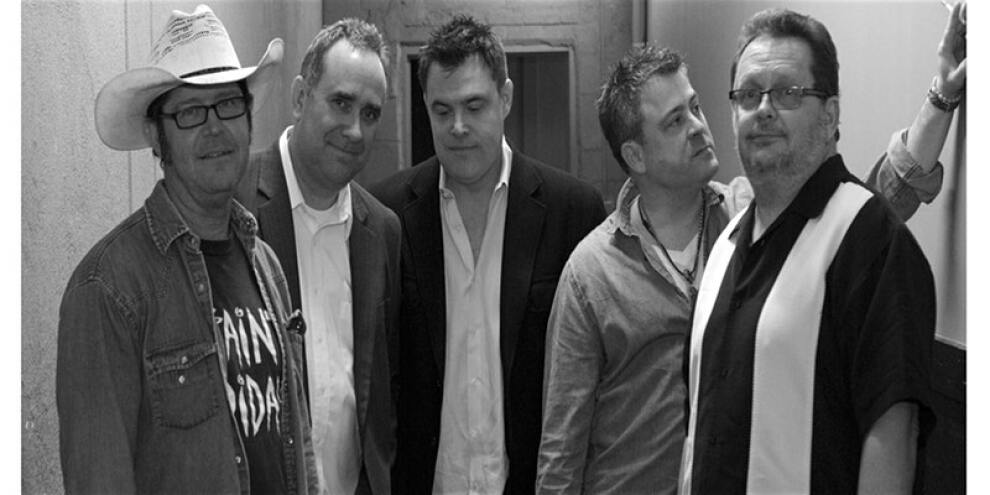 Courtesy of Smith's Olde Bar
Cost: $8-$12
Buck O Five is an Americana band out of Atlanta, GA. The band was started back in the early 2000s. The singer/songwriter that founded the band is originally from the mountains of North Carolina as well as his bass guitarist. They both grew up on classic country and bluegrass but their style of music has expanded into everything from pop to rock. The drummer, current drummer for the Georgia Satellites, has been playing music with the singer and bass guitarist since the early 90s. Both guitar players are multi-instrumentalists and have been with the band since the late 2000s. After taking a short hiatus, the band is back and better than ever and looking to put out new music in the next year.
More information