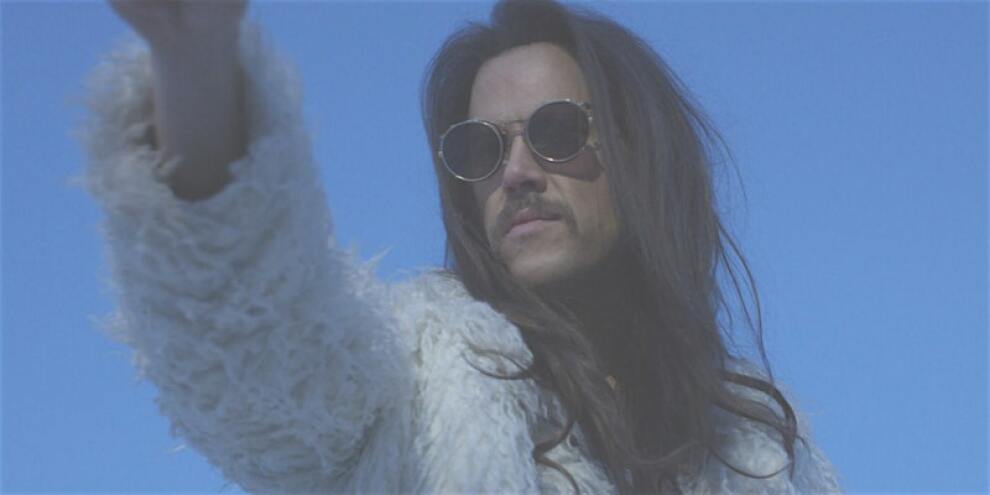 Courtesy of Smith's Olde Bar
Cost: $10-$15
Parker Gispert was still in college when he helped form the Whigs in the early 2000s. But after five critically-acclaimed albums, hundreds of tour dates all over the world with the likes of Kings of Leon, Drive-By Truckers, the Black Keys and many others, and television appearances everywhere from the Late Show with David Letterman to Jimmy Kimmel Live! , the Athens, Georgia-bred rockers decided to pull back on activity in 2017.
More information