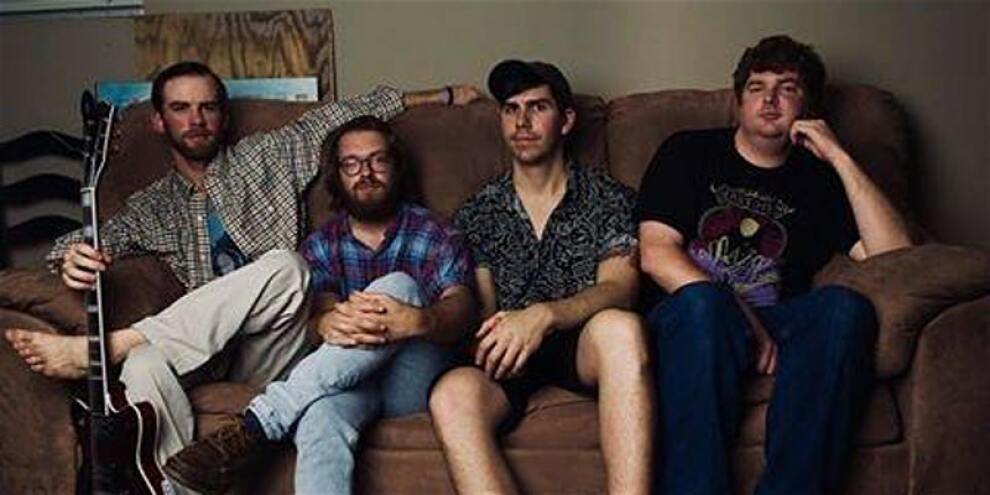 Courtesy of Smith's Olde Bar
Cost: $10-$15
Formed in late 2017, Noonday Sons is a 4-piece dynamic blend of funk and southern rock based out of Atlanta, GA. Noonday Sons strives to create high-energy, dance-filled sets at every show. The group just released their first single, ”Anticipation”, off their upcoming album. Many of the group’s influences for their songwriting as well as show style come from artists such as Tom Petty, The Allman Brothers, Fleetwood Mac and Little Feat.
More information