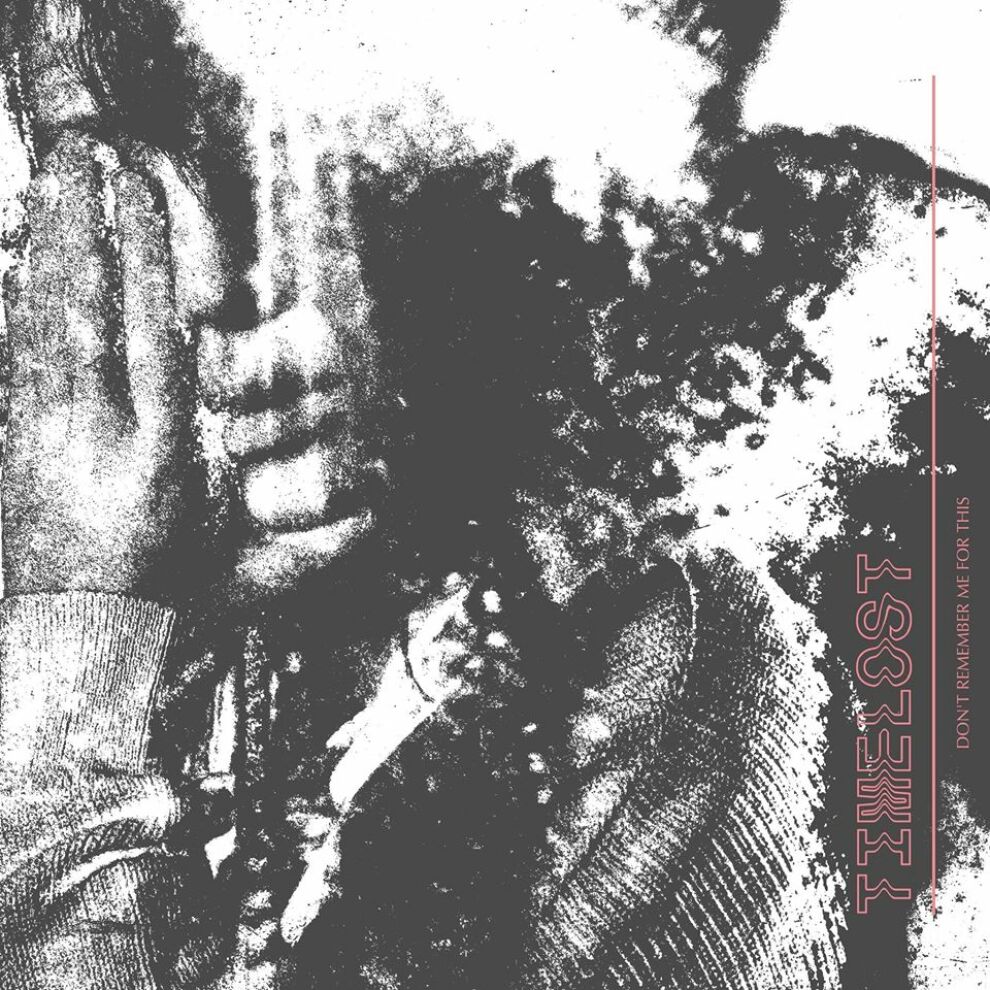 Born out of frustration and friendship, Timelost is a euphoric and genre-bending project that was started in the summer of 2017 by Shane Handal (Set and Setting) and Grzesiek Czapla (Woe). Often referred to as “heavy shoegaze”, their unique sound is rooted in the alternative experiments of the early 90s and propelled forward through decades of innovation, gaining force along the way. Although initially a file-sharing effort from a thousand miles apart, Timelost has evolved into a dedicated project, swarming with resonant vocal melodies, devastating guitar riffs, and a driving rhythm section. Now based in Philadelphia, two more members have been added and their debut album has been released worldwide.
2020 will welcome a variety of local performances as well as tours around the world with their new record, “Don’t Remember Me For This” (out now!).