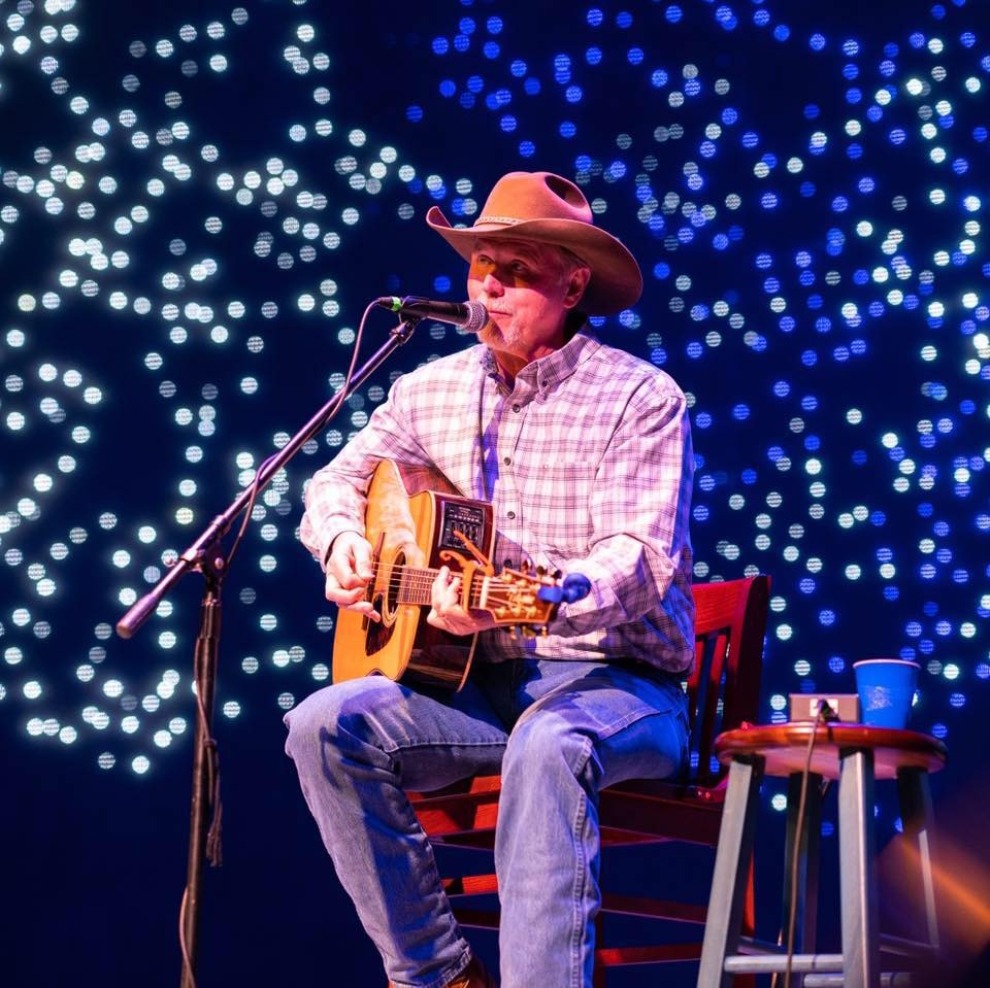 Wynn grew up in Ellenwood , Ga. and became a fan of country music as a boy. In his teenage years he formed a band with some friends and played some local clubs.
Since then his songs have been recorded by such artists as : Sammy Kershaw, Garth Brooks, Gary Allen, Montgomery Gentry, Darryl Worley, Cody Johnson, Lee Ann Womack, Joe Diffie, George Jones Jon Pardi,Willie Nelson, Easton Corbin, Brad Paisley and many others.
Wynn's songs have been nominated for many CMA and ACM awards and "Woman on a Woman" won Nashville Songwriters Association song of the year in 2009 and he was named NSAI songwriter of the year the same night.