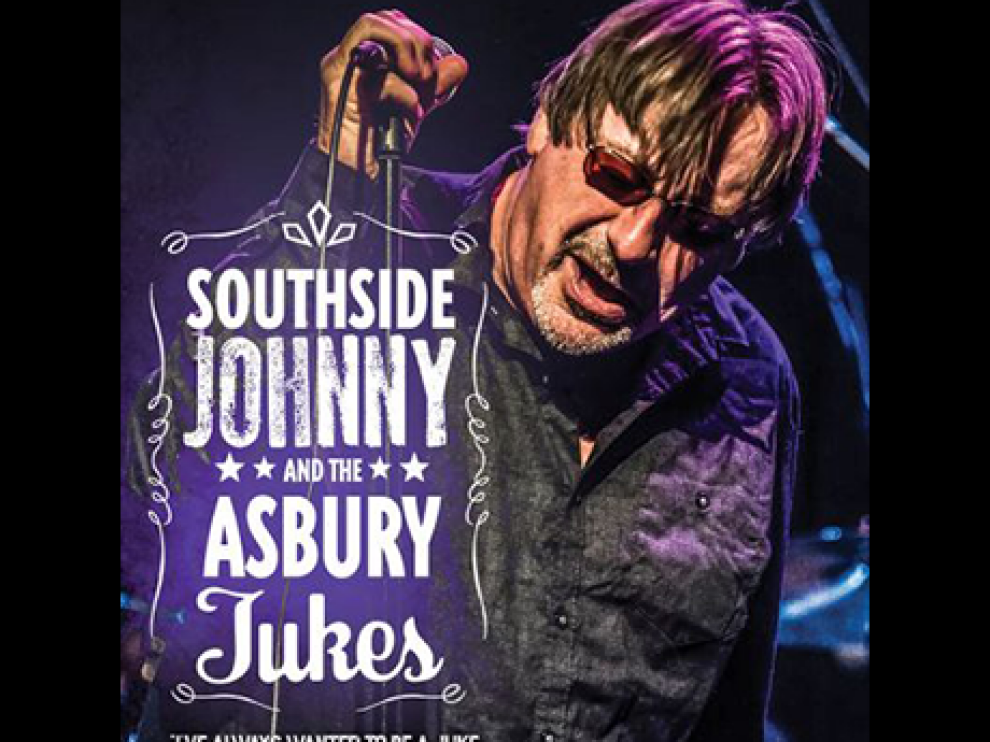 Photo Courtesy: City Winery
Cost: $34-$42
In a business where success is defined as getting a second single and longevity measured in nanoseconds, simply surviving for thirty-plus years is a rare accomplishment. But Southside Johnny and the Asbury Jukes have not only survived, they have flourished: more than thirty albums, several Eps and a box set; thousands of live performances around the globe; a legion of dedicated and enthusiastic fans; dozens of classic songs; a release named by Rolling Stone one of the “top 100 albums of the 70s and 80s.”
More information