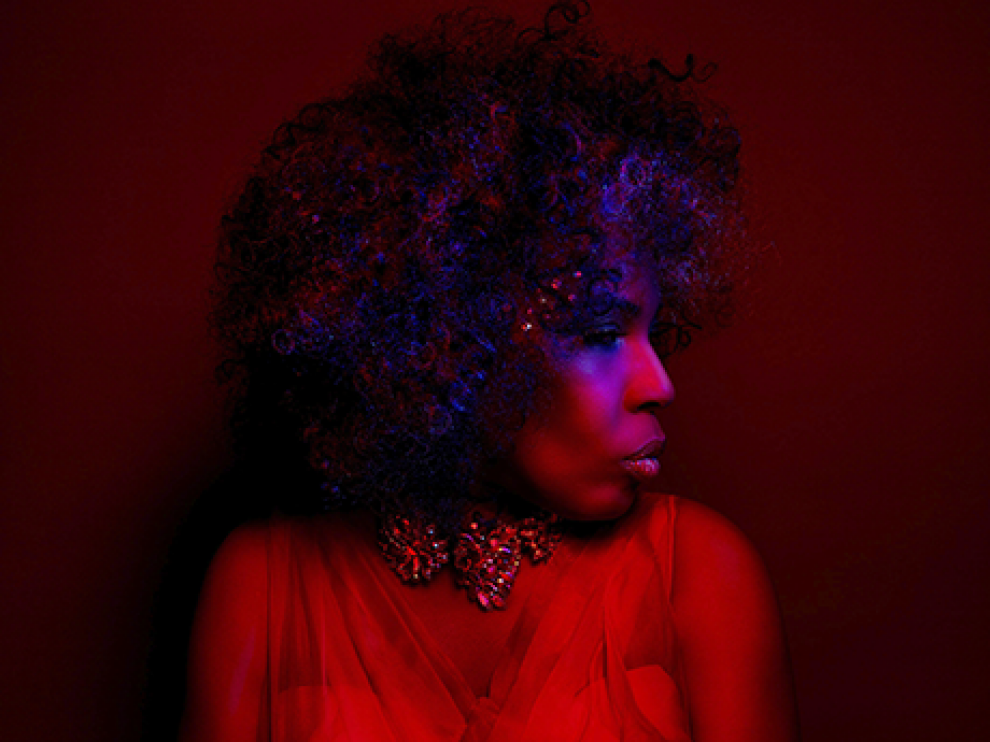 Photo Courtesy: City Winery
No calendar event found
Cost: $55-$70
That unmistakable rasp, unshakable grasp on soul, and funky spirit ensured Macy Gray her status as a 21st century icon since her arrival with the triple-platinum How Life Is in 1999. Selling over 25 million total albums globally, winning a GRAMMY® Award and two BRIT Awards, collaborating with everyone from Ariana Grande to Galactic, and enchanting fans all over the world, her voice has consistently resounded throughout pop culture. Hailing from Canton, Ohio, Macy remains an undeniable force of nature, selling out venues in nearly every corner of the globe two decades into her storied career.
More information