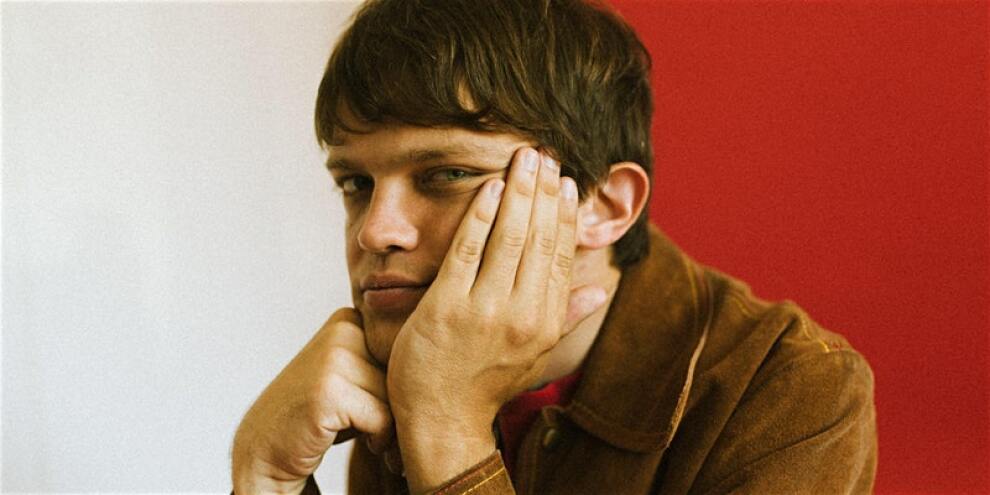 I met William Tyler on a train going south out of London. He had a nervous and cryptic and welcoming aura and was the first Nashville native (there is such a thing) that I’d ever met. We both carried more than we could manage on that trip, and I realized later that his bags were full of books. Books about psychology, philosophy, the Civil War, and astrology. Books—I realize now as I write this—about measuring and deciphering the boundaries of kindness and cruelty. William Tyler is interested in the human capacity for understanding ourselves; this is what I feel I mostly know about him now, so many years later. He is one of the most profound autodidacts I know, and he seems to be chasing knowledge in support of something he feels sure exists in all of us. The notes beneath the notes. Empathy might be the closest I can get to putting a name to it. Listen to his music and you’ll understand what I’m talking about. Less -

William and I bonded early in our relationship over Barry Hannah, a hellraising writer from Mississippi who practically reinvented the way that words could be assembled on a page. Like Hannah, William Tyler knows the South—as a crucible of American histories and cultures, an entity capable of expansive beauty and incomprehensible violence, often in the same beat—as his native place, the place that holds him and that he runs from. In the music of William Tyler, the South is not apart from America; the South is America condensed. And like Hannah—and this part is important— William moved to California, where Goes West was written. We don’t know how long William will stay—Hannah lasted just a couple of years, writing in the employ of director Robert Altman—but the change of scenery seems to suit him.