The Man Who Punched Jefferson Davis with author Ben Wynne 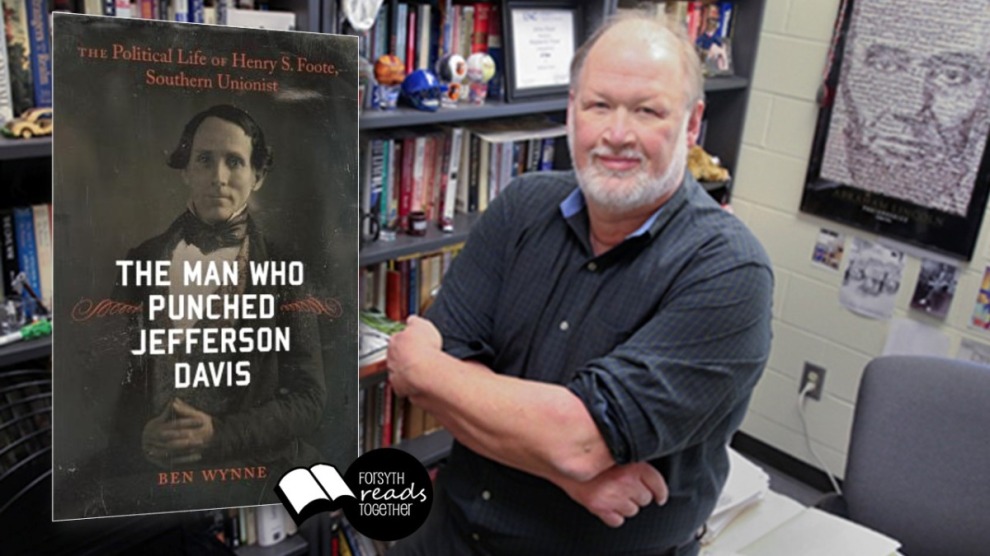 Categories: Guest Lecture; Education; History
Sometimes we forget that not all Southerners were pro-secession during the Civil War era. One of the most vocal pro-Unionists was Henry Foote, who served as both a U.S. Senator and a Confederate Congressman and was one of Jefferson Davis's most outspoken critics. Foote's unorthodox and temperamental life was punctuated with several duels and fistfights with notable people and ultimately led to exile to Europe.

Author and historian Ben Wynne will discuss his biography of this fascinating historical figure, The Man Who Punched Jefferson Davis: The Political Life of Henry Stuart Foote, Southern Unionist.