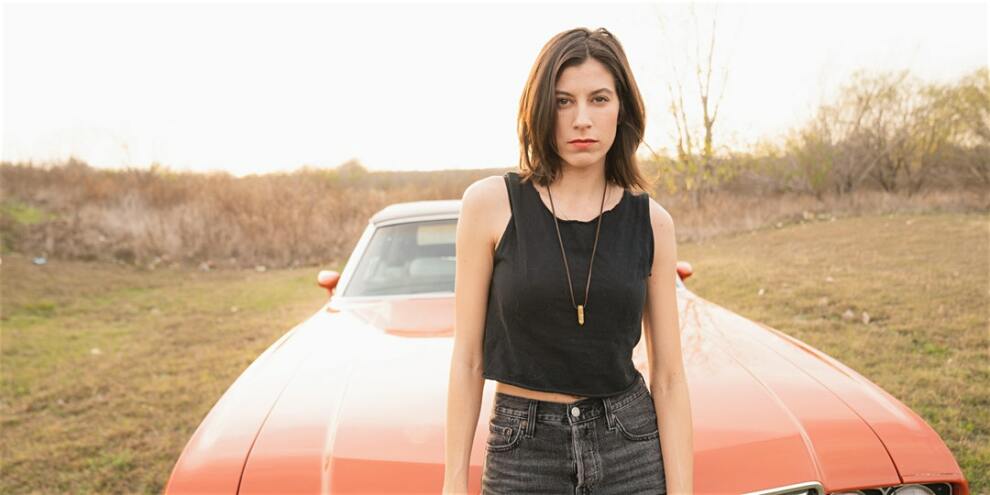 Katie Toupin has spent the last three years undergoing a virtual metamorphosis, emerging from the relative security of, “safety in numbers,” as co- founder and one-of-four members of the popular indie folk band, Houndmouth and co-writer on the Triple A #1, “Sedona,”, to spread her own wings as a solo writer/artist known simply as, Katie Toupin. Her solo debut album, “Magnetic Moves,” released on June 14th reveals a more personal and undeniably vulnerable side..