Laurie Patton on Who Owns Religion 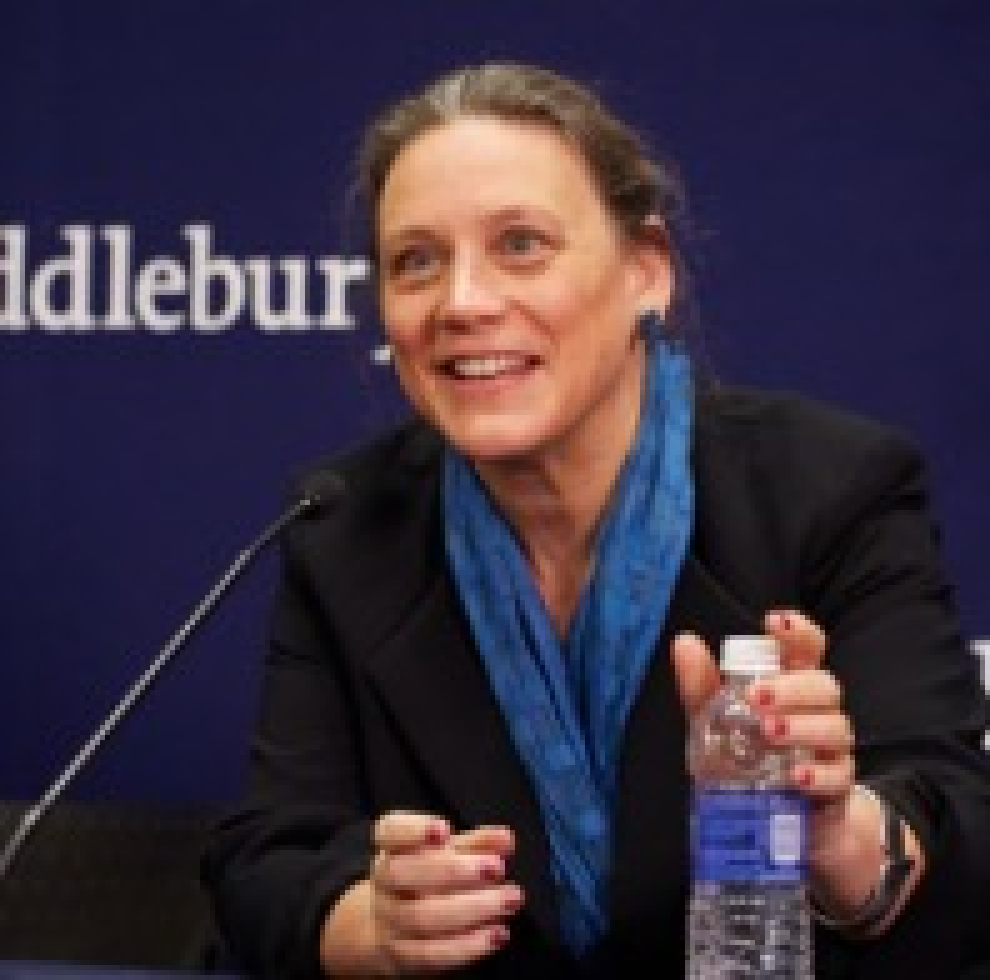 This lecture is co-sponsored by Emory's Department of Middle Eastern and South Asian Studies and the Carlos Museum.