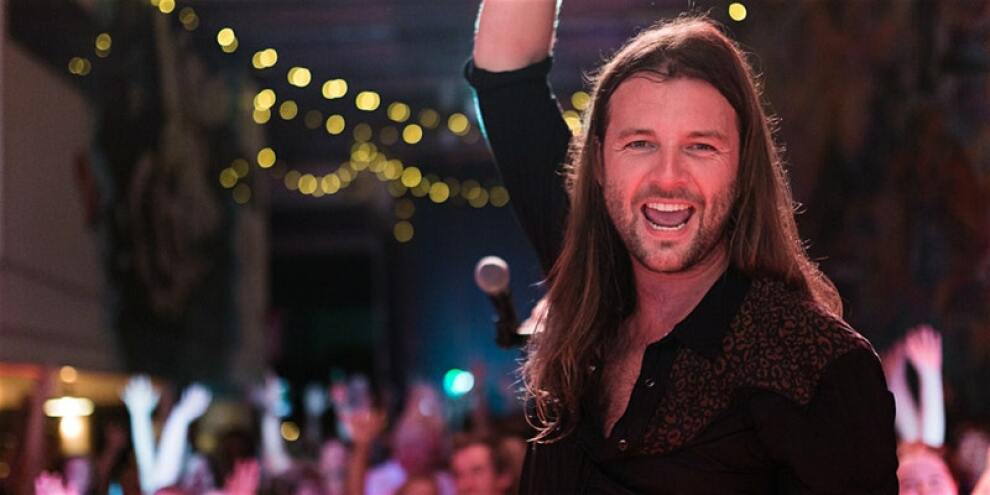 Courtesy of Smith's Olde Bar
Cost: $30-$75
Keith is an Irish singer songwriter from Derry City, Ireland now residing in Los Angeles CA. Over the last 15 years, his musical talents have brought him across the world many times over. Including shows for President Obama at The White House, Sir Richard Branson on Necker Island, Secretary of State at the Pentagon, Mohamed Ali at Celebrity Fight Night and performing National Anthems at The Garden for The Boston Celtics to name but a few.
More information