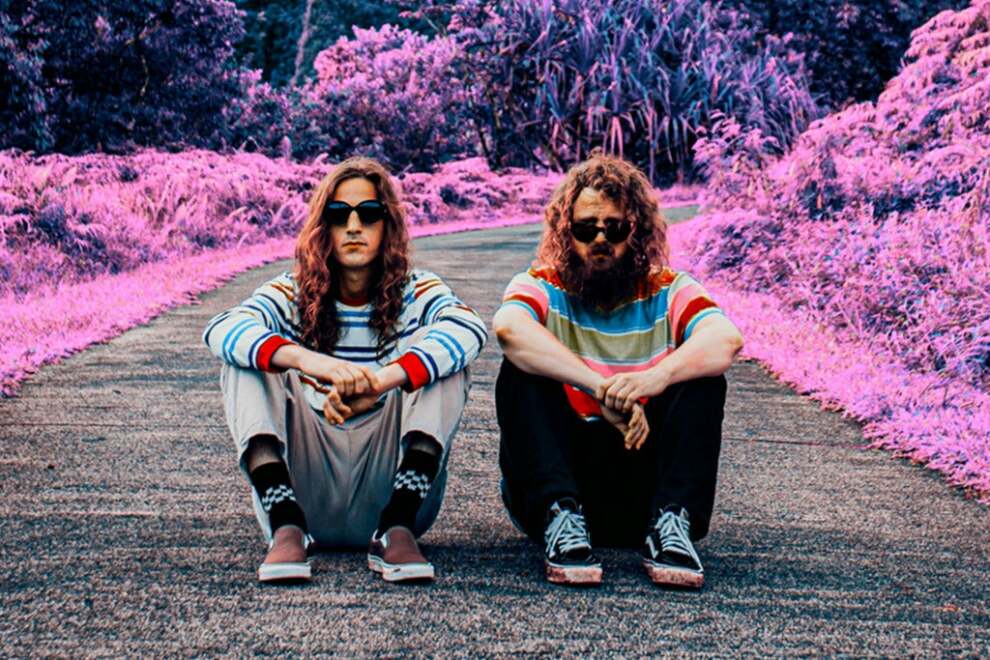 Hippie Sabotage is the Los Angeles based production duo made up of Kevin and Jeff Saurer. The duo got their start as bedroom producers in middle school after obsessing over the music used in their favorite skate videos. In 2014, the duo skyrocketed to the #1 position on Billboard’s Next Big Sound chart after releasing their remix of Tove Lo’s ‘Habits (Stay High)’. The duo have surpassed over 1 Billion Spotify Streams and have produced tracks for Denzel Curry and Alex Wiley and have additionally remixed tracks for Billie Eilish & Khalid and G-Eazy.
Hippie Sabotage continues to be a powerhouse touring act and are thrilled to be back on the road next February.