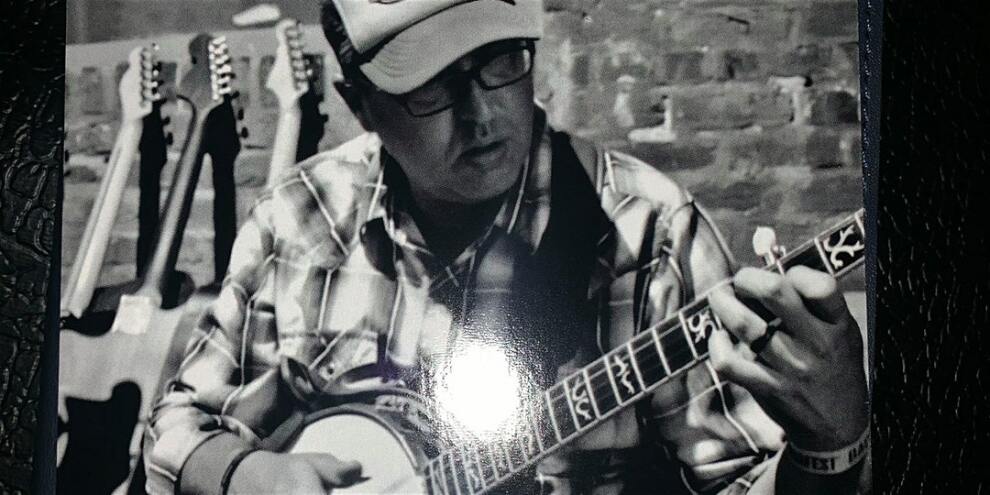 Randy Steele is an award winning banjo pickin' singer/songwriter from Chattanooga, Tennessee. His first solo album was released in early 2017 followed by an EP released in the summer of 2018. Both albums we're met with critical acclaim and spotlights from dozens of music critics, including Relix Magazine, No Depression, and The Bluegrass Situation.

In 2018 Steele won an Independent Music Award for Bluegrass 'Song of the Year' for "Mobile Soon" and was also selected as a Finalist in the New Song LEAF Songwriting Competition.

Following the successful reputation of the 16th annual Independent Music Awards (IMA) Steele spent the year playing shows around the Southeast with artists such as Sam Bush, Larry Keel, The Wooks, and The War & Treaty. Randy also continues as the frontman for the popular band Slim Pickins Bluegrass.

"The potency of the recent album release of the instant classic Moccasin Bender by Chattanooga’s own Randy Steele does not even slightly surprise me, he is a tremendously talented artist that produces beautiful music, his sophomore album release is a byproduct of that fact.
Randy came out swinging with the 2017 release of his inaugural album Songs From the Suck, which was also an instant classic. Some artists might see a challenge in matching the raw power of such a dynamite first album, but from the heart and mind of a natural troubadour, poet, and music man; it simply flows from his being. This guy is a next level artist…” -Chattanooga Pulse