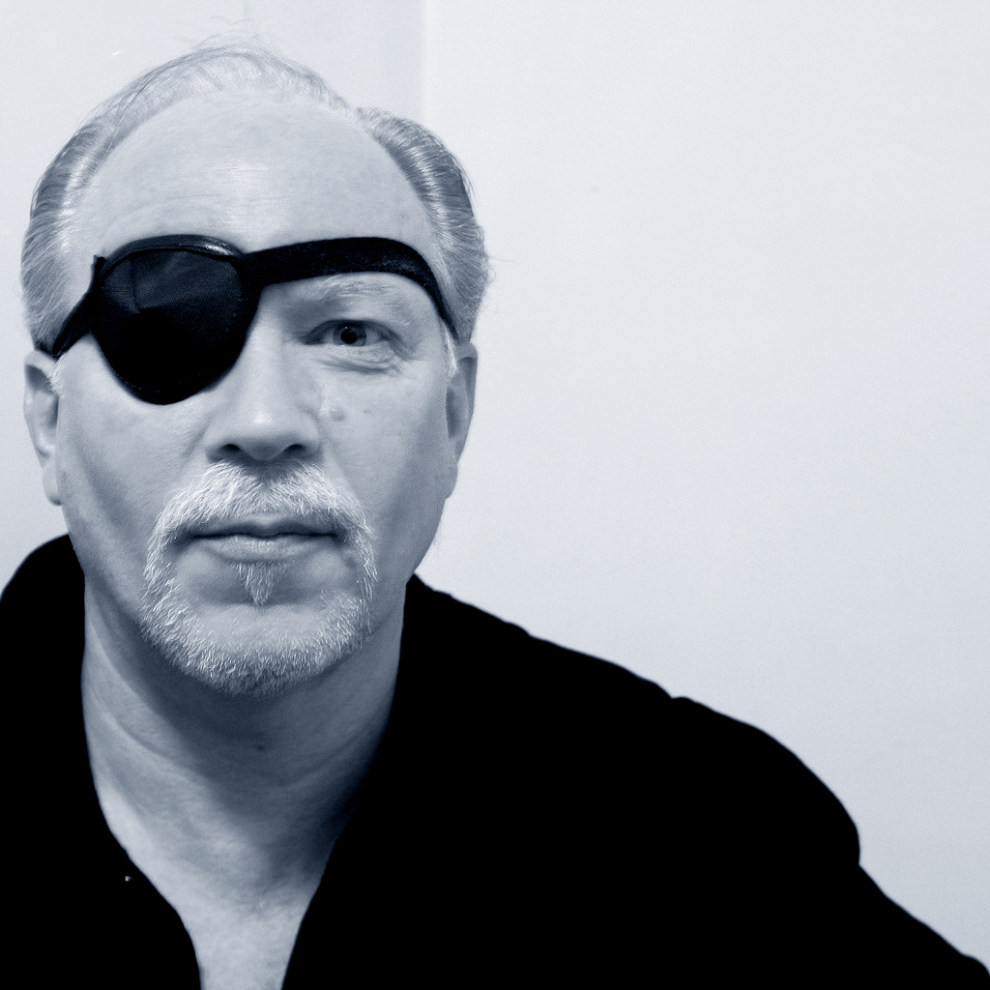 “Nick Drake with a sense of humor.”

“Guitars with moving inner voices…comes at everything from strange angles.”

“Songwriting perfected. Like a secret history of Athens music.”

Half of the ground-breaking two-piece band, the Method Actors, which toured and recorded extensively in the early 1980s (and later developed into a three- then four-piece outfit before disbanding in 1984), Vic Varney has continued to write, record and perform his songs over the last 40 years.

Having recently returned from a decade in New York, where he performed regularly at the Living Room (RIP), he once again lives in Athens. Now back to being engaged full-time as a musician, he has recently enjoyed the most productive recording period of his life, having recorded over 50 songs in just the last three years.

Both the Method Actors and, later, Go Van Go, were a fixture at 688 and the Agora, among many other venues, and as a solo artist he has performed at Eddie’s Attic, but this will be his first show in Atlanta in over 25 years.

He will be joined by the incomparable master of Brazilian percussion, Tony Oscar. 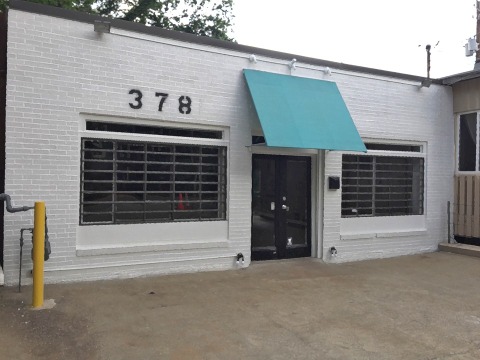