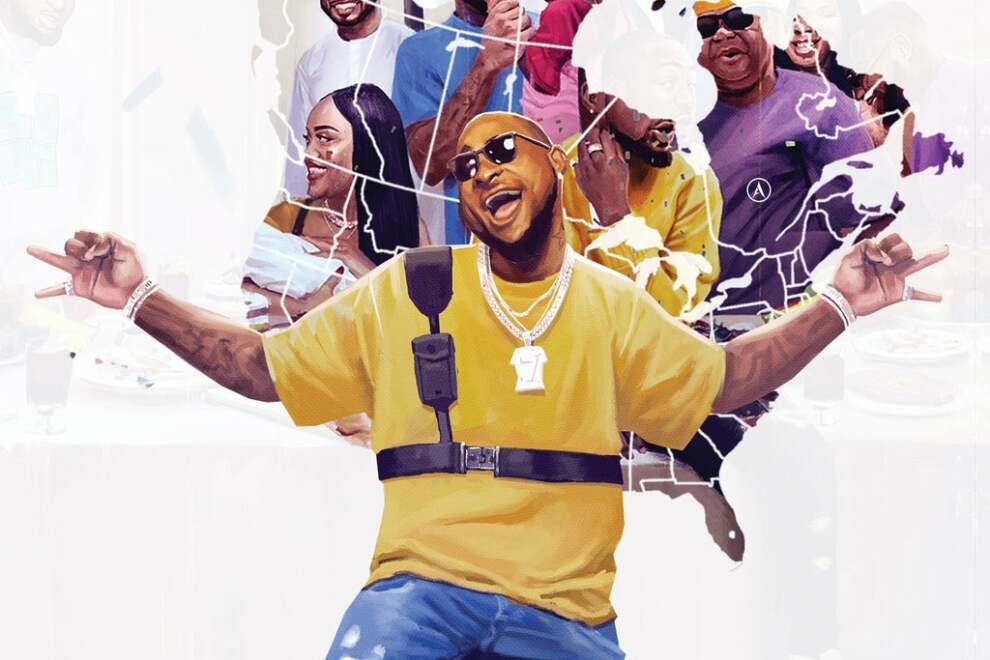 Not many music artists can claim iconic status within just 5 years of starting out. But the Atlanta-born Nigerian singer/songwriter, producer and label owner - who returned home to Lagos, foresaking previously unsuccessful college pursuits in Alabama to chase his music dreams - has earned the right. Certainly across the African continent his die-hard millions of fans no doubt recall the cult Hip-hop and Afropop crossover hit 'Way Back When' which planted him firmly on their radar. "It was people like (Nigerian music veterans) P-Square and D'Banj who made me believe that all this was possible," he recalls.

Davido charged forth into the mainstream with a monstrous soaring classic Dami Duro, an unexpected hit (leaked online almost a year prior to official release) which became the crown jewel for his widely acclaimed 2012 debut album, Omo Baba Olowo. Gobe, the carefree up-tempo love song which, and the evergreen African wedding reception playlist staple Aye followed in quick succession.

Seemingly overnight, the then college dropout became the talk of the continent securing not just the buy-in of African fans by the multitude but also unanimous media acknowledgement, with accolades including two MTV Africa Music Awards and the BET Award for 'Best African Act' in 2014.

At this cross roads, Sony Music Entertainment has taken the groundbreaking step to sign a worldwide record deal with Davido, announced early in 2016, and coinciding with its decision to officially plant roots in Lagos, Nigeria with its first flagship offices on the continent of South Africa.

After being on the receiving end of a major label bidding war, Davido's decision to dissolve his lucrative co-owned HKN records and sign with Sony was easy: "I had like four offers and I went with one that was gonna get my music out there. Right now everybody is trying to grab a peice of Africa. I went with the team that believed and was actually interested in my music."