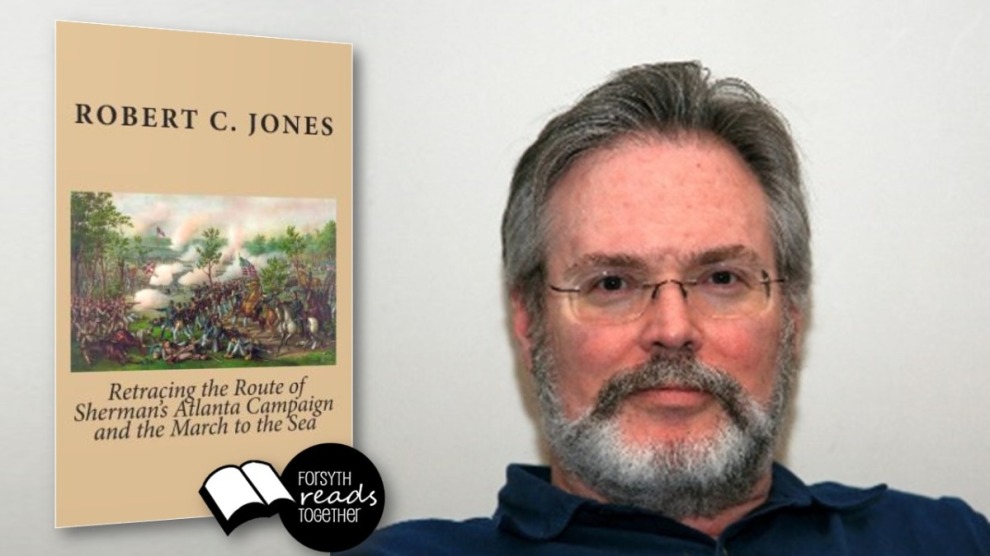 Categories: Guest Lecture; Education; History
Robert C. Jones will discuss the overall Atlanta Campaign and talk about sites along the way that proved to be of importance.

Robert C. Jones served as President of the Kennesaw Historical Society for 21 years (1994-2015), and also served as a member of the executive board of the Kennesaw Museum Foundation for 17 years (1998-2015). The Museum Foundation helped fund the 45,000 square foot Southern Museum of Civil War and Locomotive History in Kennesaw, GA. He has written more than 50 books on historical topics, including "Retracing the Route of Sherman's Atlanta Campaign", "A Guide to the Civil War in Georgia", and "Heroes and Heroines of the American Revolution". In 2018, Robert was awarded the Women in American History medal from the National Society of the Daughters of the American Revolution.