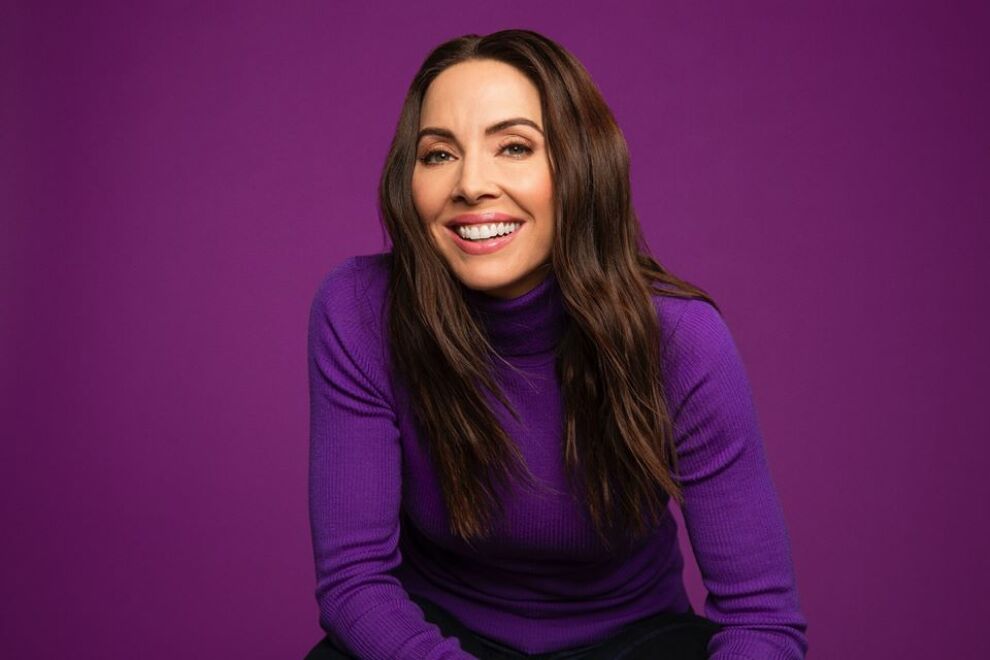 In November 2019, Whitney launched her own podcast titled “Good For You” which features Whitney sitting down to interview both her friends and experts from a variety of fields. “Good For You” is self-produced by Whitney alongside Made By Super and records in Los Angeles. New episodes are released on Wednesdays