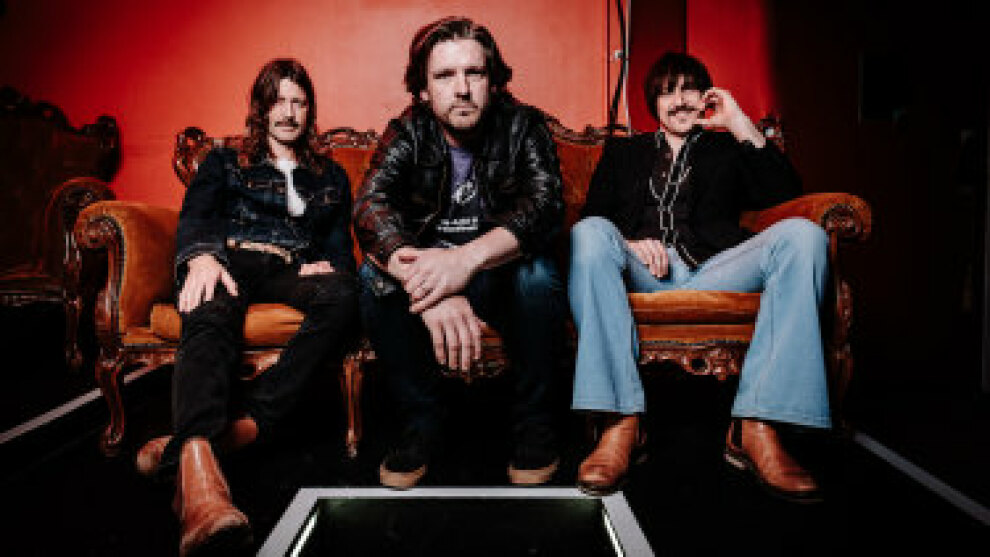 Photo Courtesy: Northside Tavern
Cost: $10
Formed in 1999 by frontman Tommy Boyce, The Casanovas began much like most rock bands, as a recreational collab between a few mates over a few beers but by the year 2000 this Melbourne trio were quickly making a name for themselves in Australia’s rock scene. The release of ‘Keep It Hot’ saw The Casanovas jump on a nine-week stint with The Datsuns as they toured NZ, Europe and the US and was followed by a highly anticipated visit to SXSW in Texas.
More information 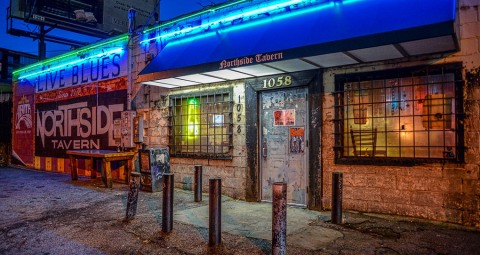