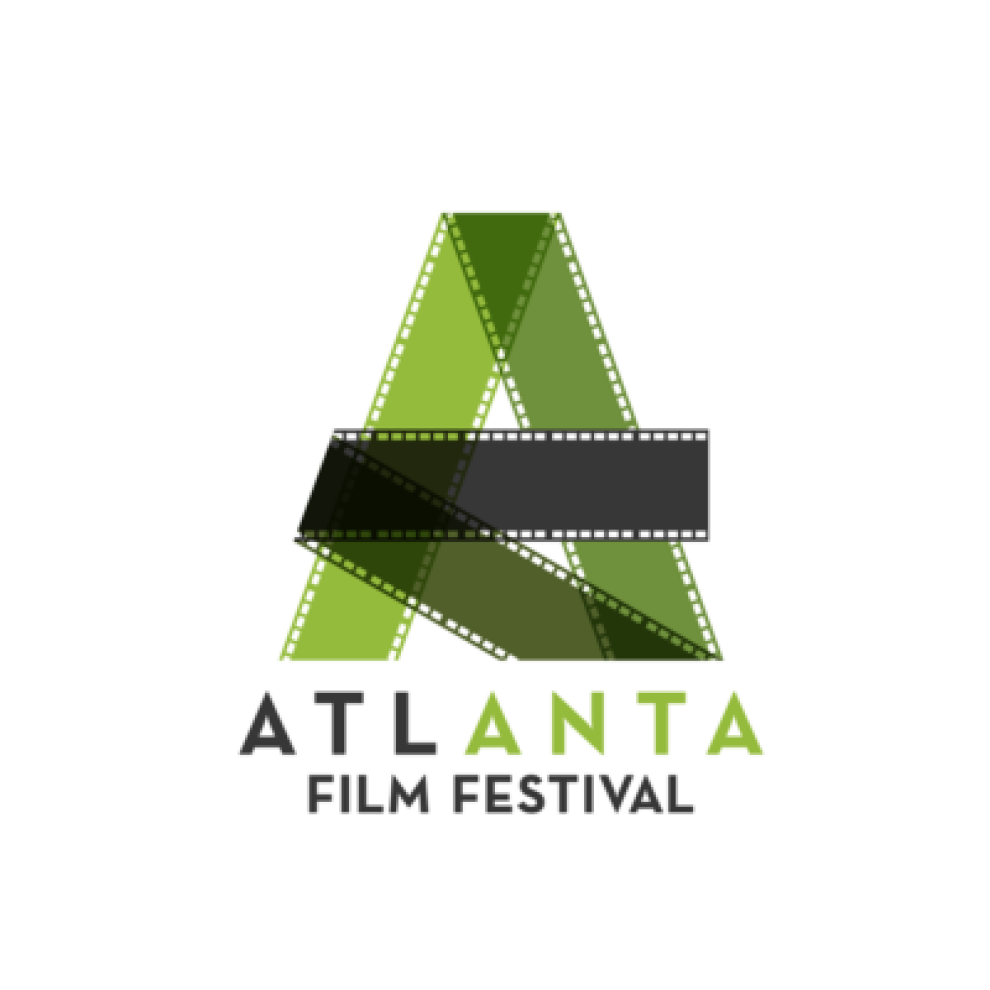 Courtesy of Atlanta Film Festial
Cost: $100-$825
Celebrating its 44th year, the Atlanta Film Festival is the region’s preeminent celebration of cinema. The organization offers entertainment, networking, education & professional development year-round. The festival itself is one of the largest and longest-running in the region. It is also the most distinguished event in its class, recognized as the 'Best Spring Festival' by Atlanta Journal-Constitution, 'Best Film Festival' by Creative Loafing, Sunday Paper, 10Best and Atlanta Magazine, as well as one of the '25 Coolest Film Festivals in the World' and one of '50 Film Festivals Worth the Entry Fee' by MovieMaker Magazine.
More information