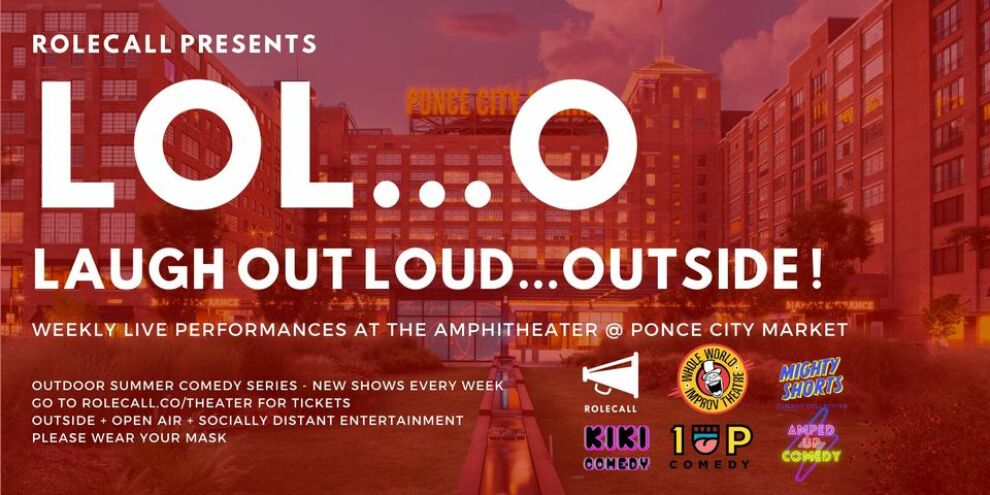 Get ready to laugh out loud outside as RoleCall presents a curated weekly show of some of the best comedy in Atlanta! Join us every Thursday, Friday and Saturday for Sketch Comedy, Improv Comedy, and Stand Up Comedy at the RoleCall Theater @ Ponce City Market Amphitheater. Bring your drinks, food, pets, chairs, blankets, and masks!