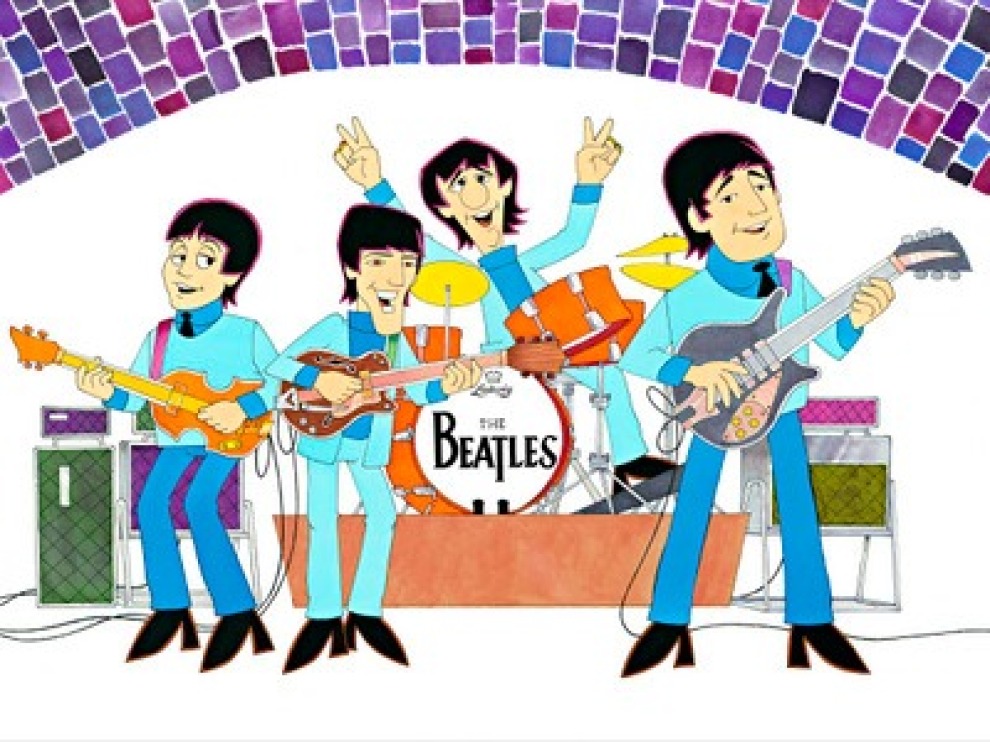 In celebration of John Lennon's 80th birthday, Ron Campbell, director of the 1960’s Saturday Morning Cartoon series and one of the animators of the Beatles film Yellow Submarine will make a rare return appearance at the Ann Jackson Gallery, Campbell will showcase his original Beatles cartoon paintings created since his retirement from his 50-year career in cartoons. The exhibit will also feature paintings from other cartoons that Campbell was involved with throughout the Golden Age of Saturday Morning Television including Scooby-Doo, Rugrats, Smurfs, Flintstones, Jetsons and more. The exhibit is free and all works are available for purchase. As a special bonus, Campbell will also paint original remarques on site featuring any one of his cartoon characters for customers who purchase any of his art work
The public is invited to preview the artwork beginning Wednesday, September 30th.