Writing Grief and Finding "The All-Night Sun" with Diane Zinna 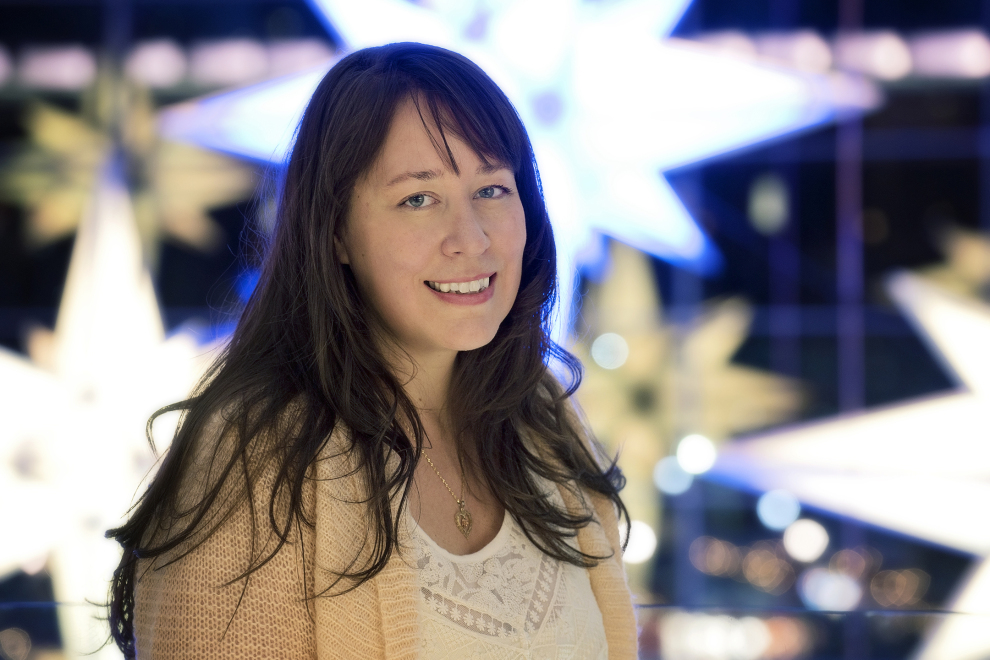 Cost: $20 for nonmembers, Free for members

Join novelist Diane Zinna for a workshop on writing our grief stories. Diane is the author of The All-Night Sun, a story of grief, transformative friendship, and life after loss. After a brief lesson, Diane will guide you through some gentle prompts to help you imagine entranceways and exits from difficult stories. There will be time for people to share their responses if comfortable, and a reading from Diane’s debut novel will be followed by Q&A time.

Diane Zinna is originally from Long Island, New York. She received her MFA from the University of Florida and has taught creative writing for over ten years. She was formerly the executive co-director at AWP, the Association of Writers & Writing Programs, which hosts the largest literary conference in North America each year. In 2014, Diane created the Writer to Writer Mentorship Program, helping to match more than six hundred writers over twelve seasons. The All-Night Sun, her first novel, was longlisted for The Center for Fiction’s First Novel Prize. Diane lives in Fairfax, Virginia, with her husband and daughter.