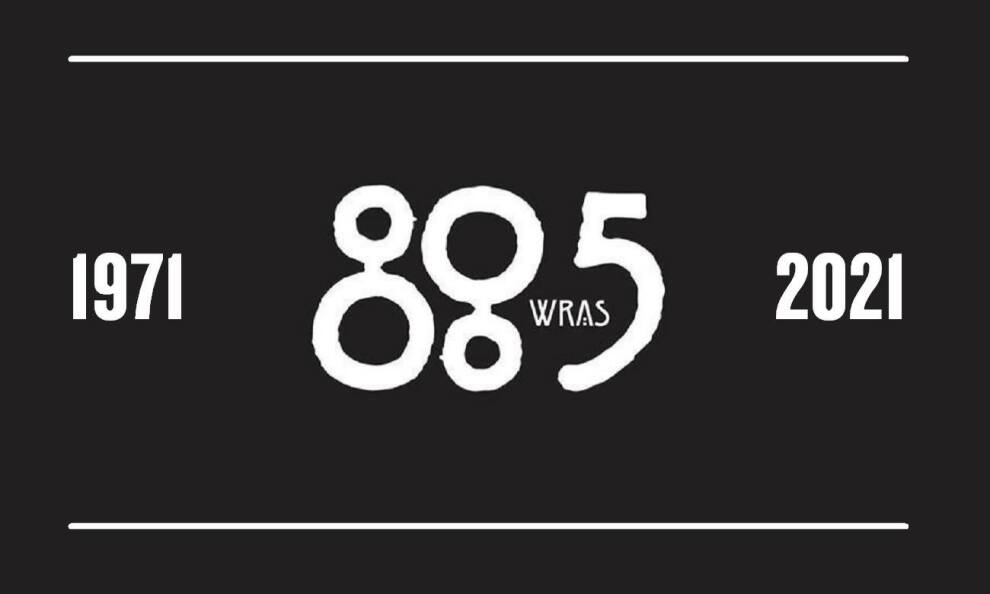 WRAS-Atlanta signed on the air on January 18, 1971. Throughout 2021, Album 88 will be marking the occasion by recalling the great programming throughout the decades.

On this broadcast day, we will look back at the 1980s: the decade where the Album 88 image lines premiered and the station went from strong to blowtorch!

Hours 2-3 will feature a replay of the 2/10/2021 edition of "88.50," where Jeff Walker recalls the station's move up in frequency and in influence on national playlists.