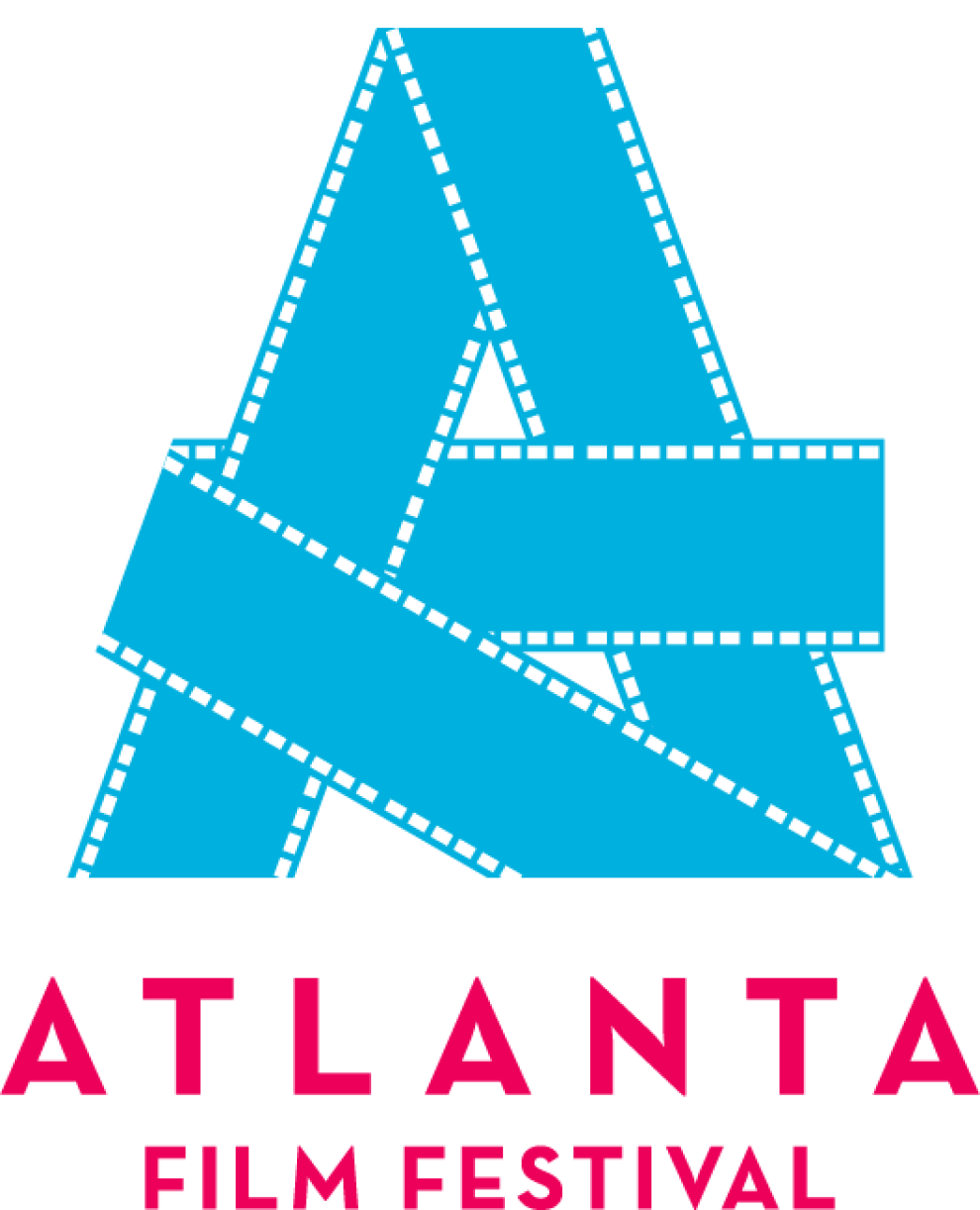 Courtesy of
Cost: Varies
Now in its fourth decade, the Atlanta Film Festival—one of only two-dozen Academy Award® qualifying festivals in the U.S.—is the area’s preeminent celebration of cinema.  The Atlanta Film Festival is one of the largest and longest-running festival in the country, welcoming an audience of over 28,000 to discover hundreds of new independent, international, animated, documentary, and short films, selected from 8000+ submissions from all over the world.  It is also the most distinguished event in its class, recognized as Best Film Festival by Creative Loafing, Sunday Paper, 10Best and Atlanta Magazine.
More information