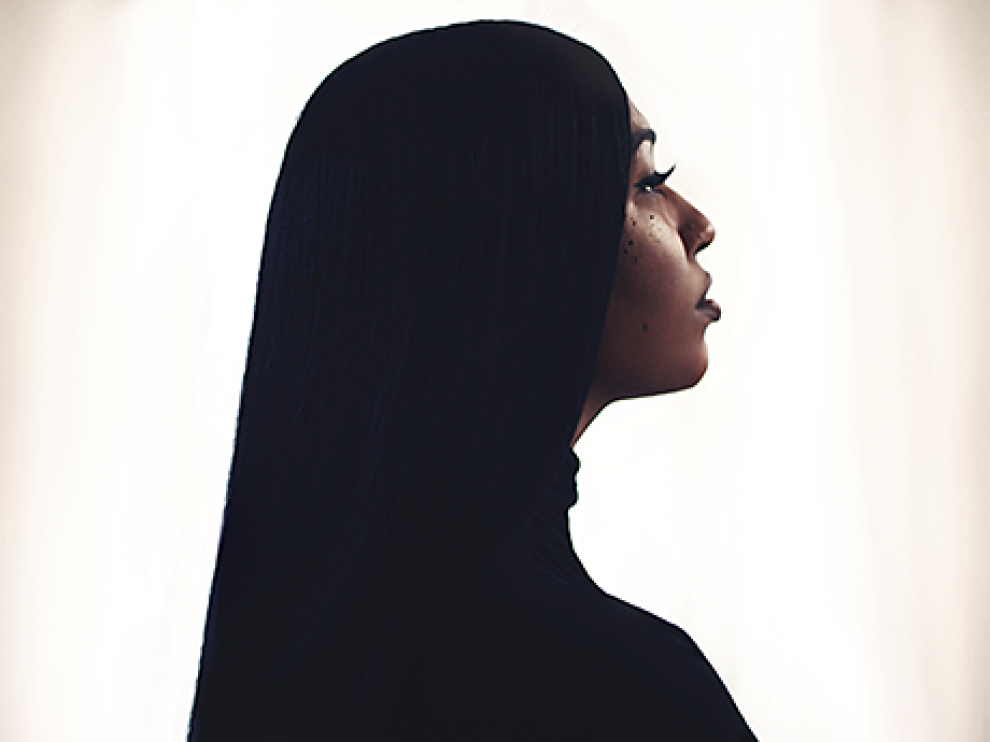 Courtesy of City Winery
Cost: $40-$50
Grammy Award Winning, Canadian, R&B Sensation. Just like the powerful music itself, Melanie Fiona exudes a soulful charm, wit and a genuine story-telling ability that expresses both vulnerability and strength. Her distinctive and powerful voice has captivated the hearts and minds of countless souls domestically and internationally. In 2009, Melanie released her debut album, “The Bridge”. It was the formal introduction of what would become her classic and diverse soulful signature: melodic tales of empowering and emotional truths. The NY Times named the album one of the year’s best R&B releases and iTunes named her Best New R&B/Soul Artist. The album’s breakthrough ballad, “It Kills Me”, topped Billboard’s R&B/Hip-Hop song chart for nine weeks and earned the songstress her first Grammy nomination. In 2012, the singer released her sophomore project “The MF Life”, which featured fan favorite track “4 AM” and housed collaborations with artists NaS, John Legend, J. Cole and B.o.B. The album reached #1 on the Billboard Top R&B/Hip-Hop Albums chart, and the notable soulful classic “Wrong Side of A Love Song” went on to receive a Grammy Nomination for Best Traditional R&B Performance. Her talent and strength as a songwriter and vocalist caught the attention of Cee-Lo Green, who handpicked Fiona to feature on the feel good hit “Fool For You”, which would go on to earn the pair two Grammy awards, for Traditional R&B Performance and Best R&B Song. Melanie Fiona has toured with several acclaimed artists including Kanye West, Alicia Keys Mary J Blige and D'Angelo, and often refers to herself as “The Singing Nurse” on stage, for her unique ability to take audiences on an emotional journey through “songversation”. As a new mother, budding philanthropist and entrepreneur, Melanie's music and portfolio continues to expand. She is currently in studio preparing for the release of her highly anticipated third album.
More information