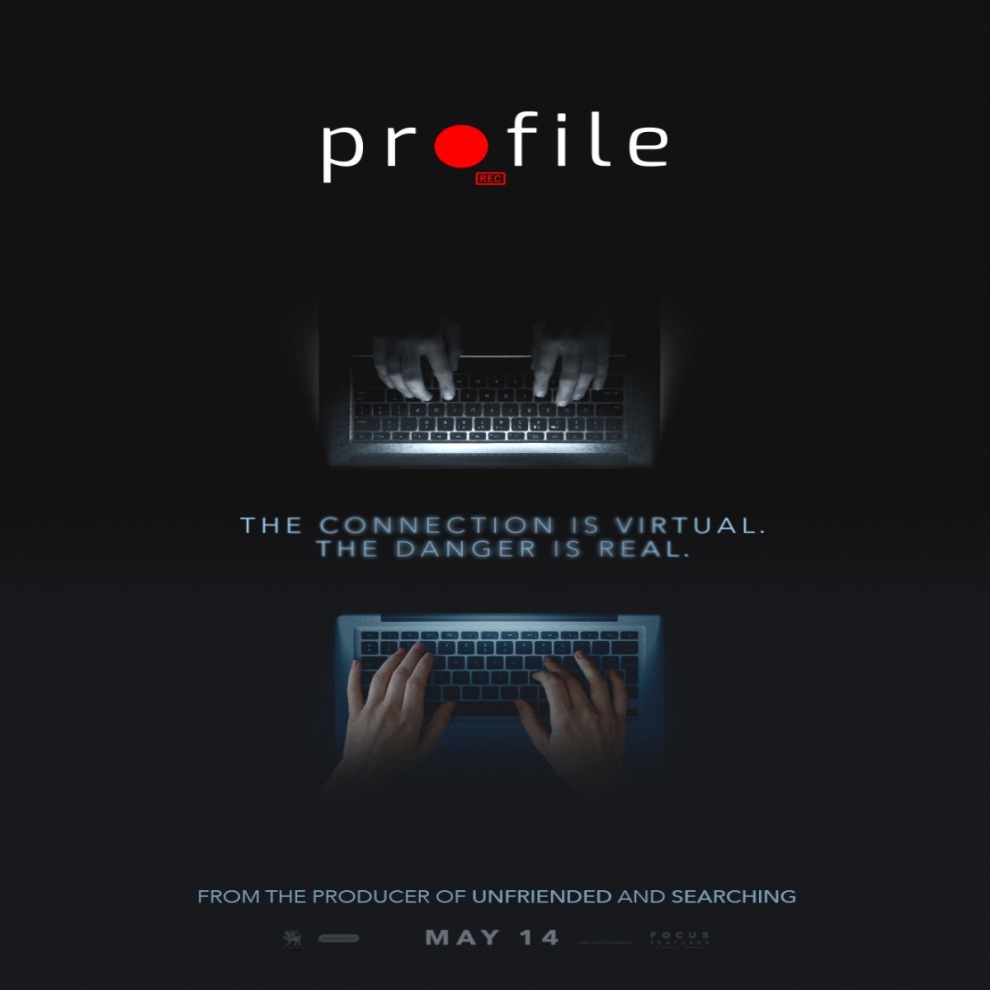 Categories: Film
Focus Features’ PROFILE releases in theatres on May 14, 2021. The 45th annual Atlanta Film Festival will host an advance screening of the film at the Plaza Theatre Drive-In. PROFILE follows an undercover British journalist in her quest to bait and expose a terrorist recruiter through social media, while trying not to be sucked in by her recruiter and lured into becoming a militant extremist herself.

The thriller is co-led by Valene Kane (ROGUE ONE: A STAR WARS STORY) and Shazad Latif (STAR TREK: DISCOVERY). PROFILE is inspired by the 2015 nonfiction bestseller “In The Skin of a Jihadist” by a French journalist who now has round-the-clock police protection and has changed her name to Anna Érelle.

The unconventional thriller plays out entirely on a computer screen in the Screenlife format, pioneered by director Timur Bekmambetov.