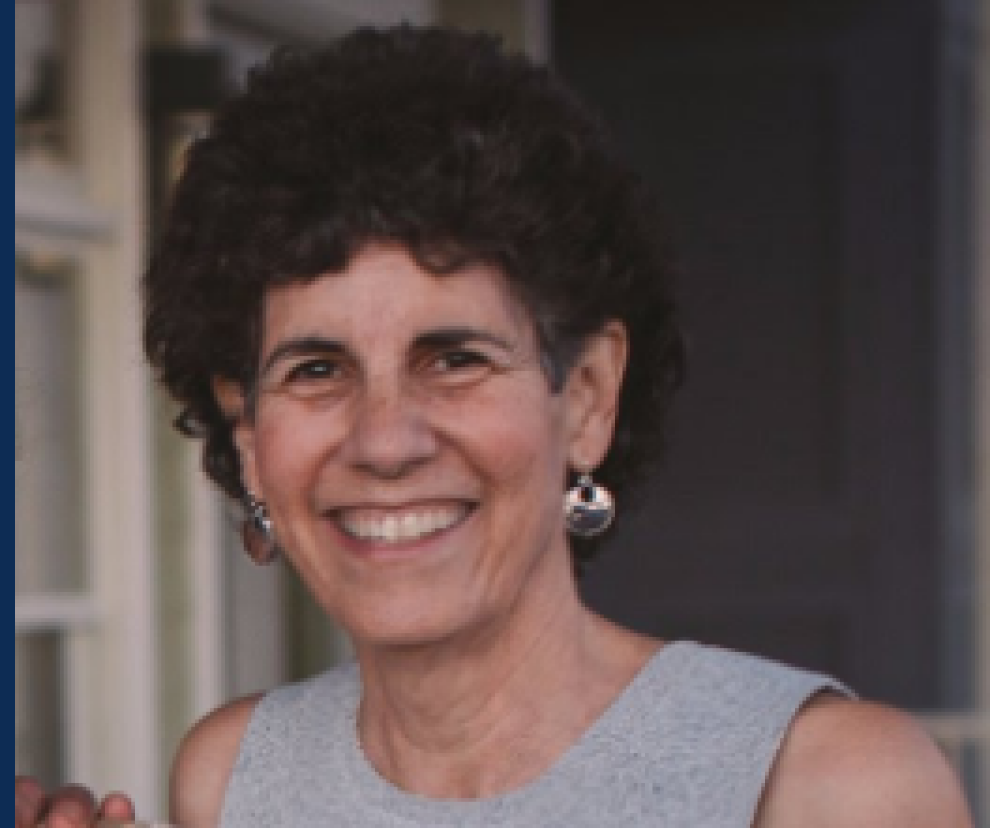 Melissa Fay Greene
is the author of six books of nonfiction: Praying for Sheetrock (1991), The Temple Bombing (1996), Last Man Out (2003), There Is No Me Without You (2006), No Biking in the House Without a  Helmet (2011), and The Underdogs (2016), and is the Kirk Distinguished Writer-in-Residence at Agnes Scott College.
Melissa’s work has been translated into a dozen languages and has been honored with a 2015 Guggenheim Fellowship, two National Book Award nominations, a National Book Critics Circle Award finalist citation, the Robert F. Kennedy Book Award, the Chicago Tribune Heartland Prize, the Southern Book Critics Circle Award, the ACLU National Civil Liberties Award, and numerous other awards. Melissa has also been awarded an honorary doctorate from Emory University, and  has been inducted into the Georgia Writers Hall of Fame.

She has contributed to The New York Times, The New Yorker, The Atlantic, The Washington Post, New York Magazine, Newsweek, LIFE, MS, CNN.com, Huffington Post, and other periodicals. Praying For Sheetrock was named one of the Top 100 Works of American Journalism  of the 20th century, and appears on Entertainment Weekly's list of “The New Classics–The 100 Best Books of the Last 25 Years.”

A native of Macon, Georgia, childhood resident of Dayton, Ohio, and 1975 graduate of Oberlin College, Melissa and her husband, criminal defense attorney Don Samuel, live in Atlanta and have nine children, one son-in-law, two daughters-in-law, one grandson and one granddaughter!