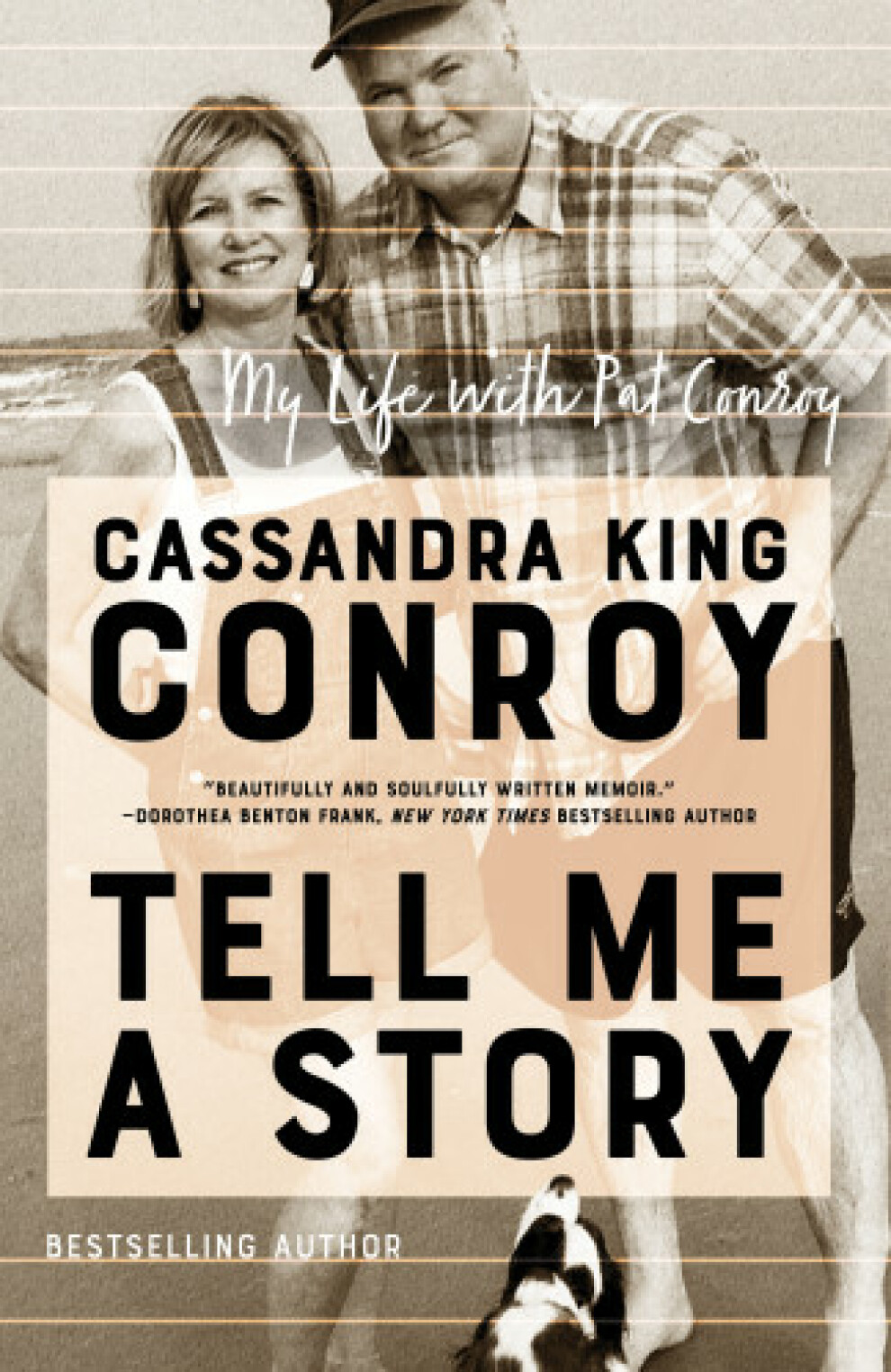 Join the Georgia Writers Museum and Bestselling author Cassandra King Conroy as she considers her life and the man she shared it with, paying tribute to her husband, Pat Conroy, the legendary figure of modern Southern literature.

Cassandra King was leading a quiet life as a professor, divorced “Sunday wife” of a preacher, and debut novelist when she met Pat Conroy.

Their friendship bloomed into a tentative, long-distance relationship. Pat and Cassandra ultimately married, partly because Pat hated the commute from coastal South Carolina to her native Alabama. It was a union that would last eighteen years, until the beloved literary icon’s death from pancreatic cancer in 2016.

In this poignant, intimate memoir, the woman he called King Ray looks back at her love affair with a natural-born storyteller whose lust for life was fueled by a passion for literature, food, and the Carolina Lowcountry that was his home. As she reflects on their relationship and the eighteen years they spent together, cut short by Pat’s passing at seventy, Cassandra reveals how the marshlands of the South Carolina Lowcountry ultimately cast their spell on her, too, and how she came to understand the convivial, generous, funny, and wounded flesh-and-blood man beneath the legend—her husband, the original Prince of Tides.

OUR STORY There must be something in the soil! Three of America’s most celebrated authors called central Georgia home. Alice Walker, Flannery O’Connor, and Joel Chandler Harris began their literary journeys within 20 miles of Eatonton, Georgia. Together, their writing chronicles more than a century of creative Southern traditions. Georgia Writers Museum honors our hometown authors through three exhibits that explore their paths to literary success. Walker, O’Connor, and Harris were drawn to writing by differing circumstances, but they shared an unwavering passion for literature, as do the over 60 members of the Georgia Writers Hall of Fame exhibited at Georgia Writers Museum in partnership with the University of Georgia’s Hargrett Rare Book and Manuscript Library. Georgia Writers Museum is dedicated to inspiring today’s writers and readers and celebrating Georgia’s literary heritage. OUR MISSION GWM celebrates the state’s rich literary history, promotes its contemporary writers, educates readers and writers of all ages, and connects people to the literary arts of Georgia. OUR VISION To be the state’s foremost resource for Georgia readers and writers.
—Read Article
Departments