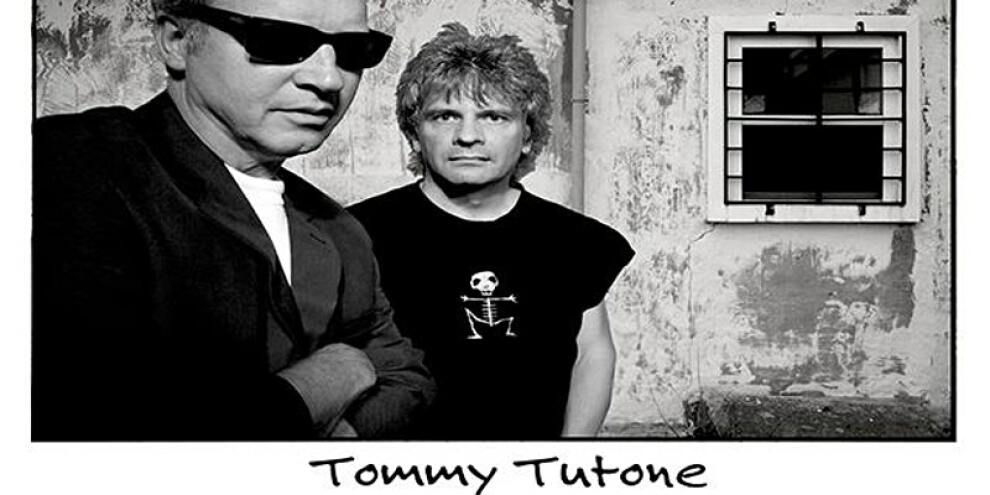 Tommy Tutone were an early-'80s power pop band led by vocalist Tommy Heath and guitarist Jim Keller. The group's first single, 1980's "Angel Say No," charted on the American Top 40, yet it was 1981's "867-5309/Jenny" that sent the group to the top of the charts. Peaking in early 1982, the single hit number four and went gold. Tommy Tutone also charted in the the Top 40 with the release of their third album, 1983's National Emotion. In 1994, Heath returned with Tommy Tutone and a new release, Nervous Love. Heath continued with Tutone, releasing Tutone.rtf in 1998, Tutone-Ality in 2009, and A Long Time Ago in 2011. 2016 saw the release of Tommy Tutone Live, capturing the excitement of their earlier live performances. And in 2017 we have a new release by Tommy Tutone of the Pop Classic, My Little Red Book. As a group, and more recently as a Duo and a Solo Act, Tommy Tutone continues to rock festivals and clubs in a Power Pop style. Jenny turns 35 this year!
More information