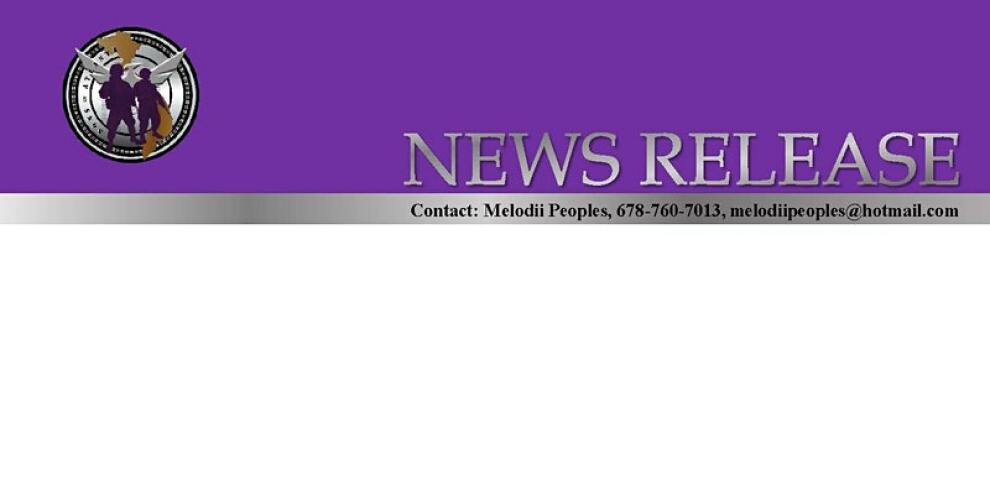 The Vietnam Veterans of America Chapter No. 1118, Inc., Sons of Atlanta Vietnam War Memorial Task Force announced plans to celebrate Memorial Day 2021 with the unveiling ceremony of a rendering of the upcoming Memorial and Monument being built at Piedmont Park in Atlanta, GA.

The unveiling ceremony will be live streamed via social media as well as coverage by local media on Monday, May 31, 2021, at 11:00 a.m. from the Project site at Piedmont Park.

The memorial represents the local stories of patriotism, demonstrations of diversity and the legacies of over 240 Atlanta and Fulton County Vietnam War soldiers who lost their lives in service to the United States of America.

“While Atlanta was leading the Nation, as the headquarters for the leaders, in the Civil Rights Movement, these young heroes were being compelled by law to live together, train together, learn together, serve together, fight together and die together as one United States of America’s Military. We honor them by keeping their faith alive and never forgetting that they sacrificed their lives for the ideals that got us to where we are today, says Rev. Eldson J. McGhee, President of the Vietnam Veterans of America Chapter No 1118, Inc., and visionary of this Project.