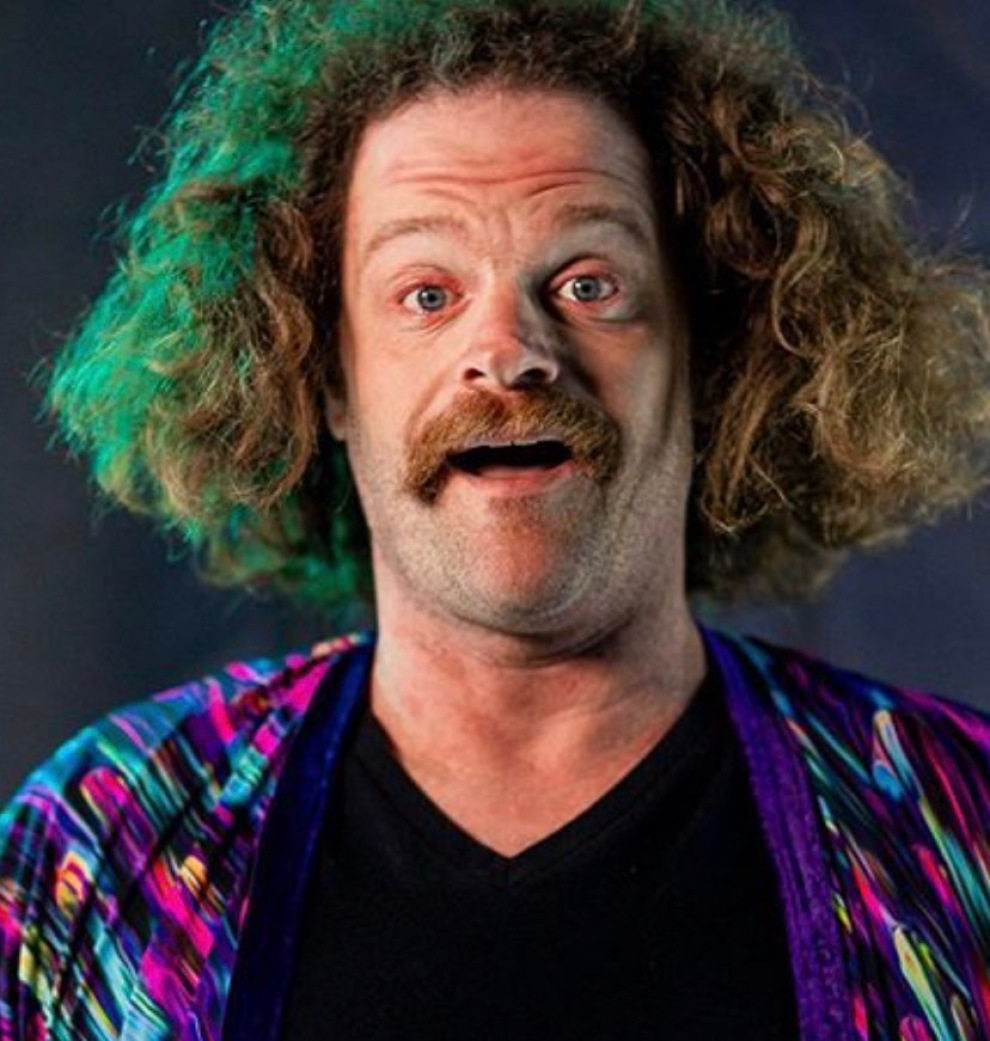 Categories: Stand-Up Comedy
Alex Hooper is a stand-up comedian, actor and professional roaster. He delights crowds by blending dark humor with silly positivity. His joke writing is clever and fearless. Onstage he bursts with energy. Alex shines just like his sparkly wardrobe. He’s headlined clubs all over the world. And whether it’s an audience of 11 or 11,000 – Alex leaves comedy goers begging for more.

Alex is best known for his appearances on America’s Got Talent. He’s one of a select few contestants to have been asked to return after being eliminated in season 13. His first AGT performance has over 75 million total online views.

Funny Or Die named him one of the 15 Funniest Comics to Follow.