John Lewis and the Fight for Change 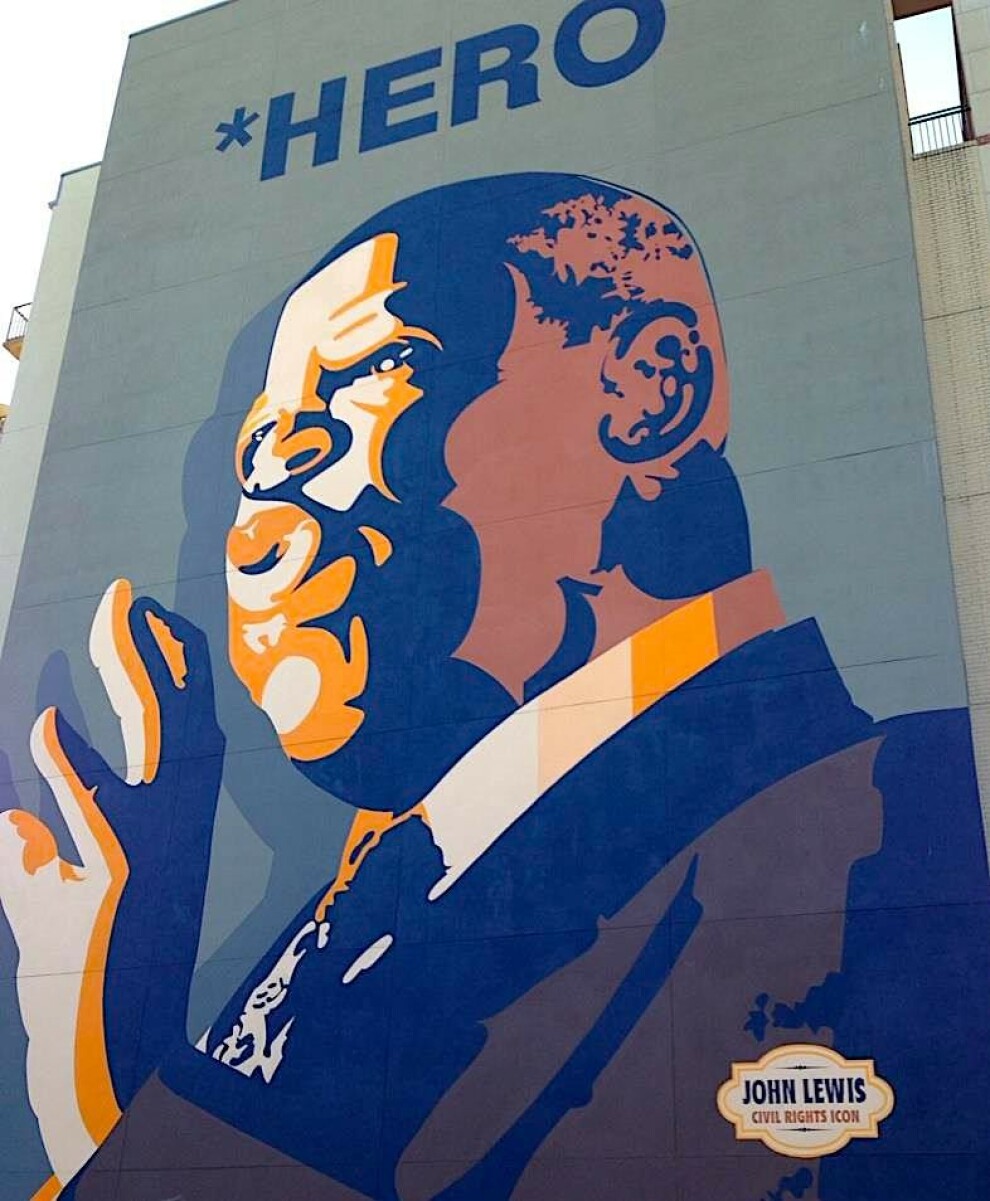 10AM Tributes and Mural Rededication
11AM Community-Wide Moment of Reflection

Just like the work of the Civil Rights Movement was not done in the 1960s, neither was Lewis’s. After an unsuccessful run for Congress in 1977, Lewis obtained a seat on the Atlanta City Council and worked to pursue equality from that position. He finally became a member of Congress in 1986 and served in the House of Representatives until he died in July of 2020. His work in Congress was marked by his refusal to make decisions based solely on party loyalties. His focus on achieving true democracy was unwavering, no matter the obstacles.