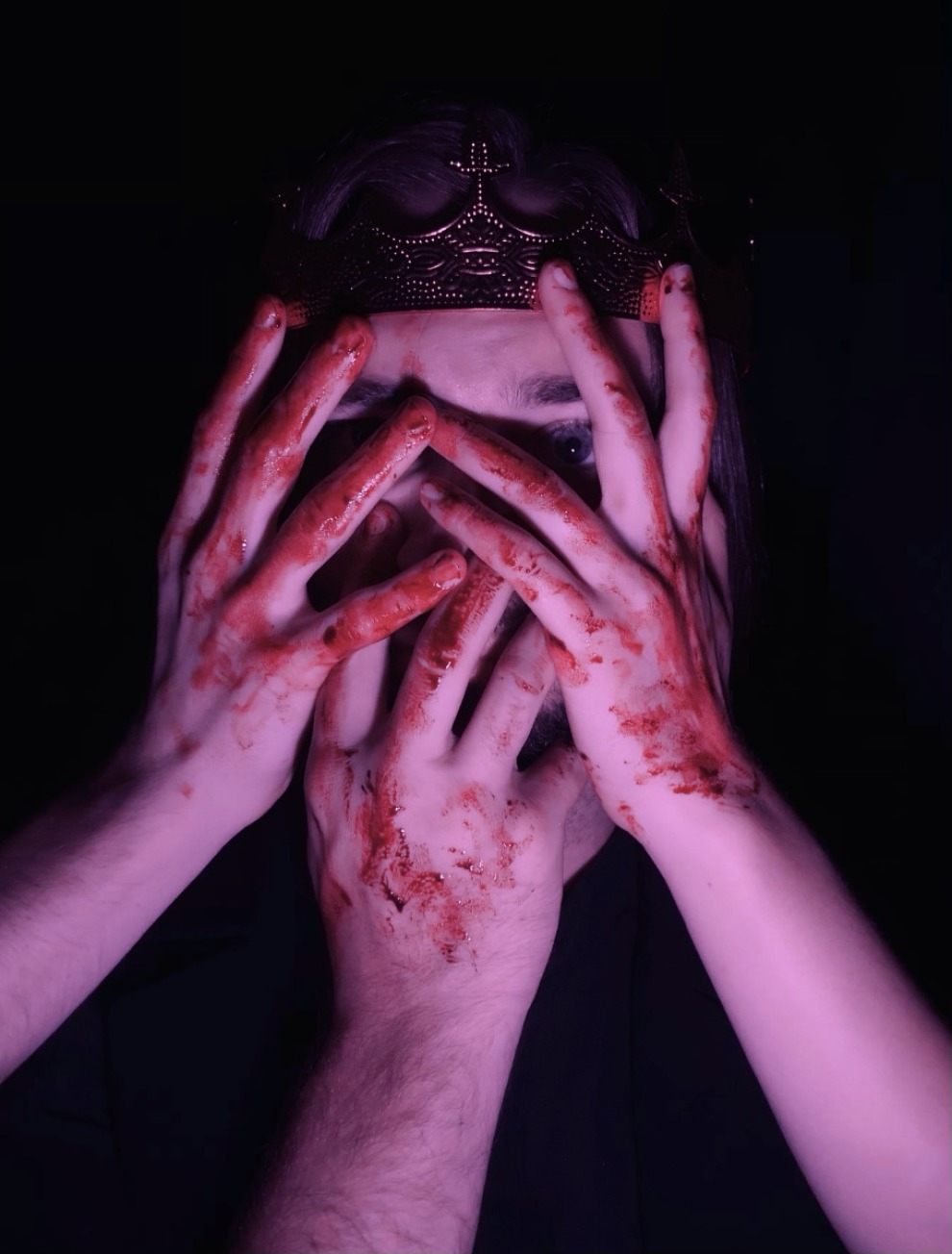 Categories: Theatre
Join us now through October 23rd for our next installment of Shakespeare in the Ponce, Macbeth! Macbeth is RoleCall's eighth production for Shakespeare in the Ponce and the first of Shakespeare's tragedies to be included in the series. Come see Macbeth in RoleCall Theater's indoor space on Thursday, Friday, and Saturday at 7:00 PM for the next three weeks. Directed by Lyssa Hoganson and featuring Evan Fields, Faina Khibkin, Nate Jones, Brett Everingham, Kevin Moxley, and Connor Gerney. Show runtime is 90 minutes with no intermission. Features stage blood and stage violence. Come celebrate Halloween with RoleCall and Shakespeare in the Ponce!