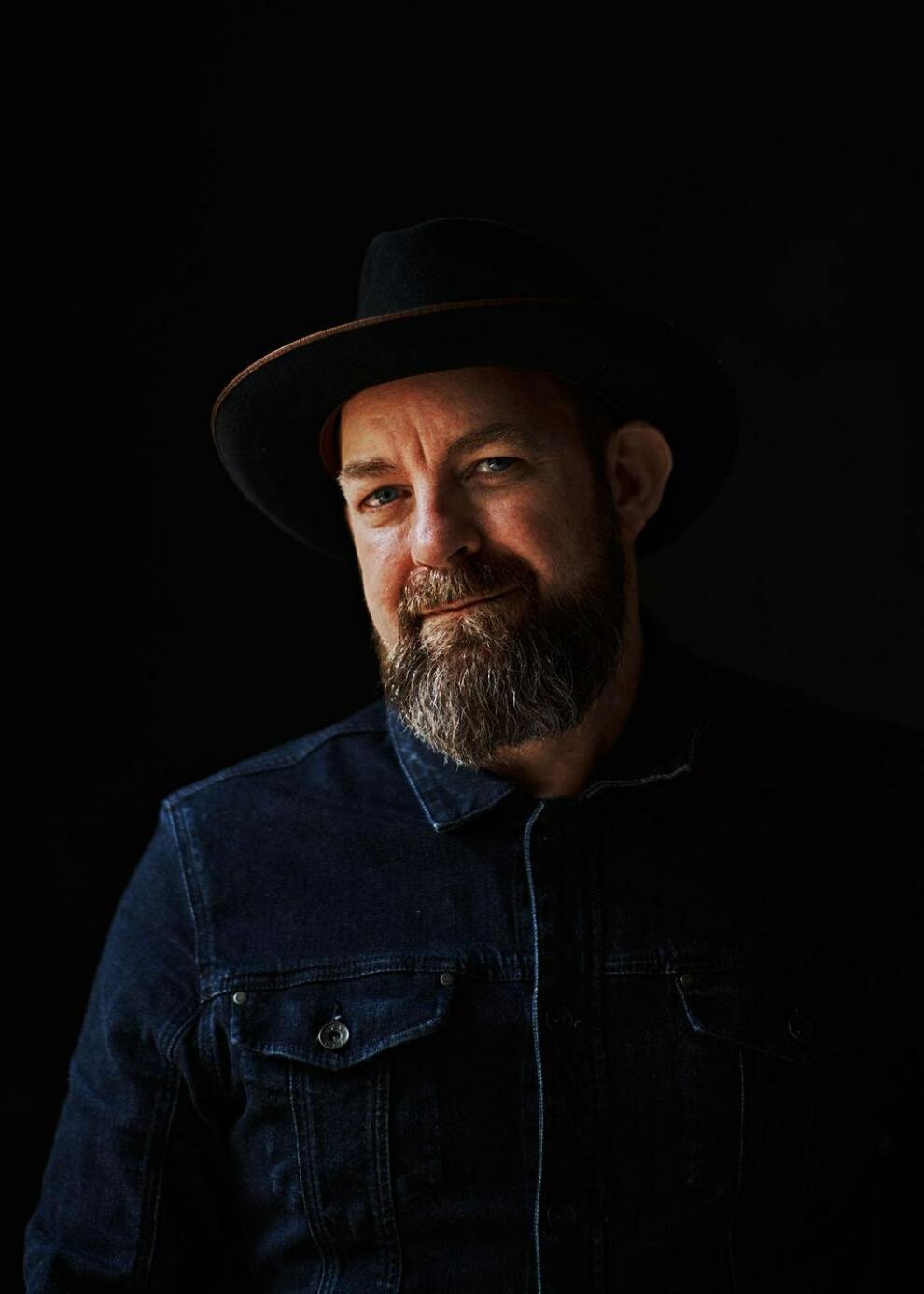 Kristian Bush, one half of platinum-selling country duo Sugarland, has been leaving his mark on music for more than two decades. His debut solo album, Southern Gravity, was released in April 2015, featuring the Top 20 single “Trailer Hitch.” The album received rave reviews from Rolling Stone, The Boston Globe, and the Sydney Morning Herald, among many others. Country Weekly called it the “feel-good album of the year."
More information