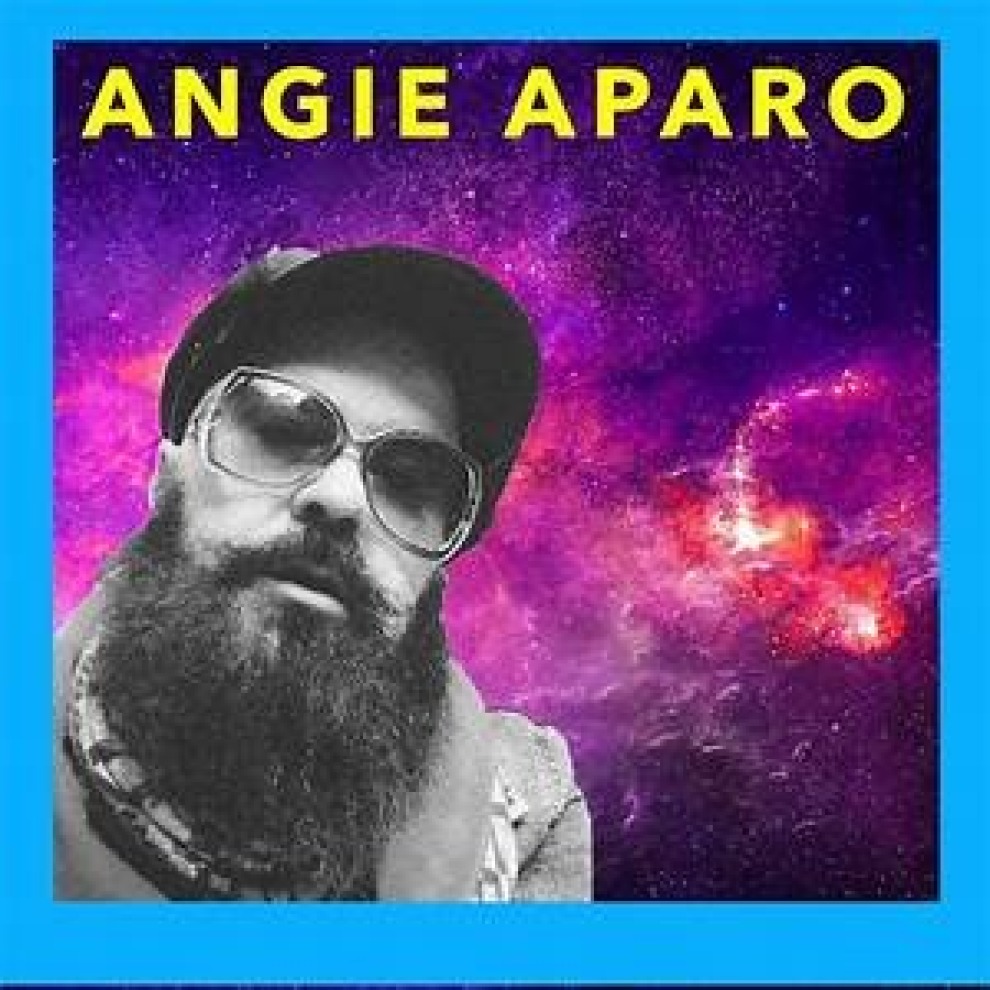 Aparo was signed by Clive Davis (Arista records) in 2000, releasing 'The American' which led to Aparo supporting a U.S. tour and sharing the stage with the likes of Matchbox 20, Faith Hill and Edwin McCain.

Aparo penned two songs on Tim McGraw’s 2012 release ‘Emotional Traffic’, namely; 'The One’ and ‘Only Human' (which McGraw recorded as a duet with R&B artist, Ne-Yo).