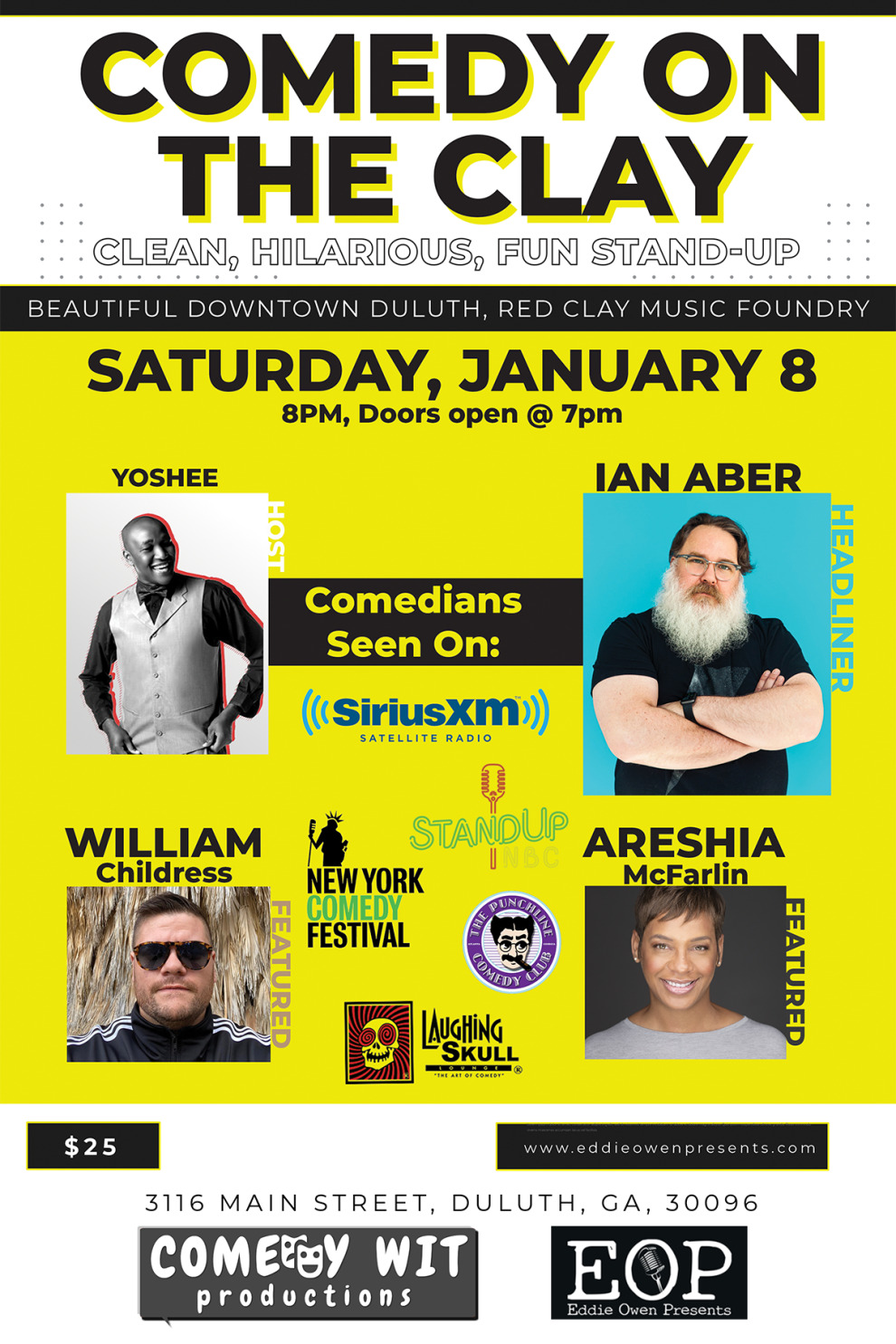 Yoshee So is an Atlanta based comedian, executive producer and writer, raised by immigrant parents and 80’s & 90’s TV sitcoms. As a latch key kid, Yoshee found ways to entertain himself watching sketches, comedy and hours of MTV. He found his passion for comedy through improv. A founder of the Red Pill Players improv troupe that travel around the world spreading the joy of ‘on the spot’ funny. This adventure gave him the confidence to pursue standup. He’s opened for such talent as T.J. Miller and George Wallace and was chosen by NBC as a semifinalist for Standup for Diversity showcase. He produces multiple shows in the southeast including ATL in the Nash (improv + comedy mash-up show) and Comedy in the Clay (a showcase show of the best comics in the country). These days, you can find him touring the country while raising suburban kids, and managing a Céline Dion fan club.
More information