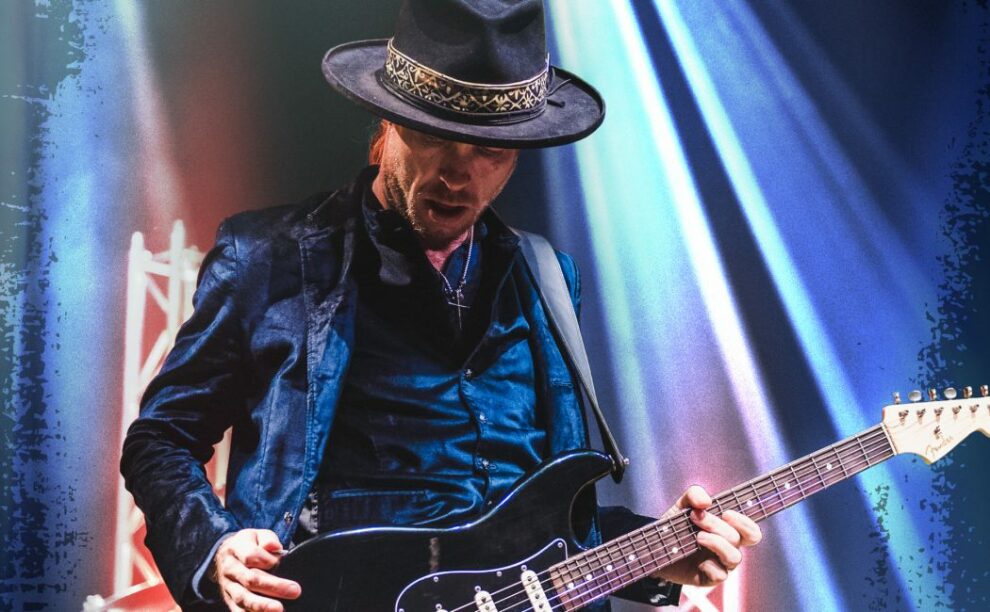 For the last quarter-century, riding shotgun with Kenny Wayne Shepherd has been the greatest road-trip in rock ‘n’ roll. Gone is the young Louisiana gunslinger who erupted onto the early-’90s scene with his burn-it-down guitar solos and gut-punch songcraft. The man he’s become is even more magnetic, still pushing his Fender Strat where others fear to fret, while diving deep into human truths and personal evolution with an honesty that only comes with miles on the clock. If that quarter-century journey has taught Shepherd anything, it’s that there’s no such thing as mission accomplished. A restless creativity has driven Shepherd ever since he taught himself to play guitar at the age of 7. A musician in constant motion, Shepherd has spent his career burning up the highways and crossing continents, bringing his unique style of rock/blues to the world.
More information